24 time zones at a glance with the Delma Cayman Worldtimer 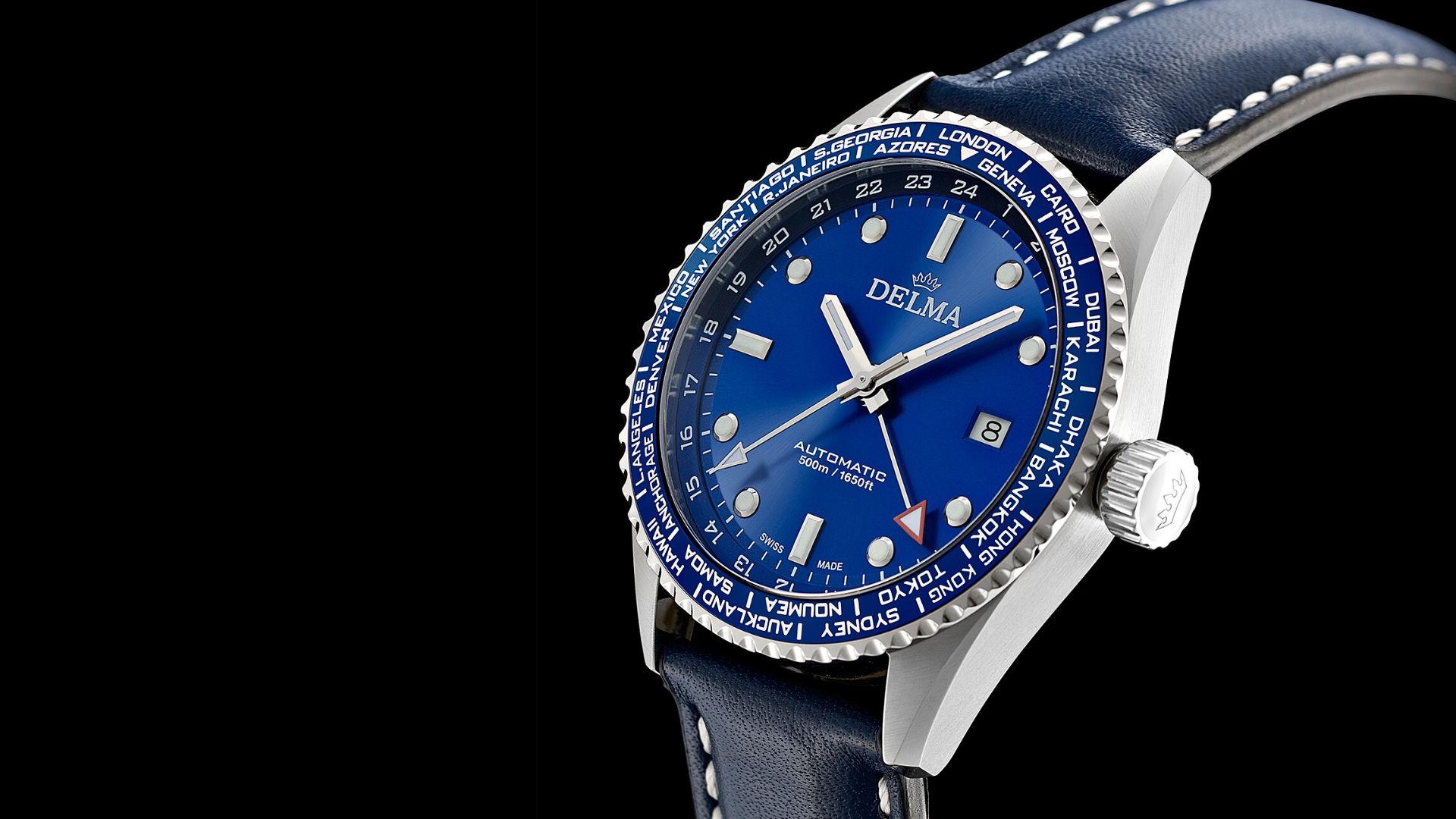 If the two brothers Adolf and Albert Gilomen already suspected in 1924 that their company would still be successfully producing diving watches almost 100 years later? We will probably never know.

But that should not be a reason for us to mope. Better yet, these days we can enjoy the fruits of the work that originated in the Swiss company A.+A. Gilomen AG, which was founded in 1924. Just 9 years later, in 1933, the name Delma as we know it today finally emerged, which to this day operates independently in Lengnau near Biel.

Since the late 1960s, Delma has developed a special affinity for diving watches, which was again demonstrated last year with a new collection. The Cayman line was presented for the first time in 2019 and the date could not have been chosen more carefully: Exactly 50 years earlier, Delma’s Periscope, the brand’s first diving watch, was launched. (If you would like to learn more about Delma’s diving watch history, we recommend our article on Delma’s Star Bronze). After the Periscope, other classic Delmas dive watches followed with model series such as the Shell Star and Blue Shark.

The new Delma Cayman also belongs to this category, but with a decisive difference to its forerunners: With its vintage-inspired design, inspired by references from the 1970s, it is much more a universal, stylish everyday companion than a form-follows-function tool for professional divers.

The case dimensions of 42mm in diameter and 13.3mm in height allow an impressive water resistance of 500m, while the well-known ETA 2824-2 inside sets the pace. For 1040 € (or 550 € for the quartz version), the Delma Cayman Automatic on the leather strap makes for a more than fairly priced Swiss quality watch.

A good year after its launch, the Delma Cayman Worldtimer is now making its way into the collection. The world time display is the ideal complication for all habitual travelers, time zone jumpers and globetrotters out there. With its help, all 24 time zones can be read at a glance without much effort, i.e. without constant operation or adjustment. In addition, the colour coding of the 24-hour ring helps to visually distinguish between day (06:00 – 18:00) and night (18:00 – 06:00), so that friends on the other side of the globe never have to be rung out of their sleep by mistake again.

Delma’s inspiration for the new Cayman Worldtimer was the diversity and beauty of the water world, which makes up over 70 percent of our planet. The world time complication is therefore dedicated to all those who want to discover the wonders of the blue planet above and below the surface, from the turquoise waters of the Caribbean to the pristine lakes of Switzerland.

The new Worldtimer at a glance:

For more, head over to Delma or our shop. 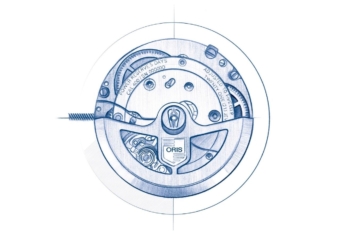 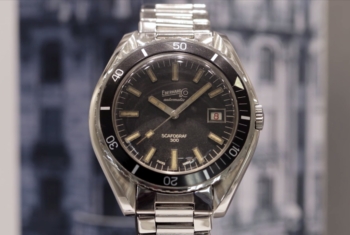 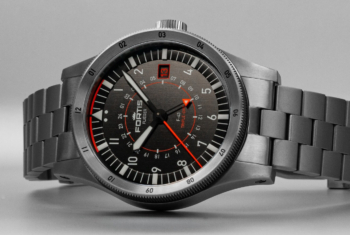 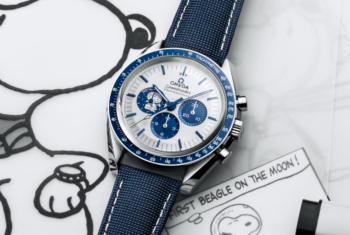 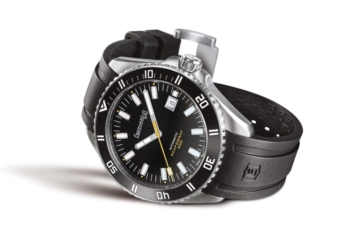 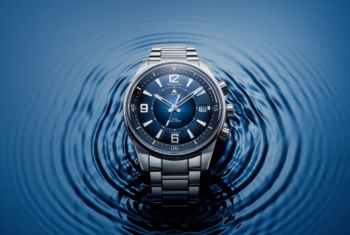