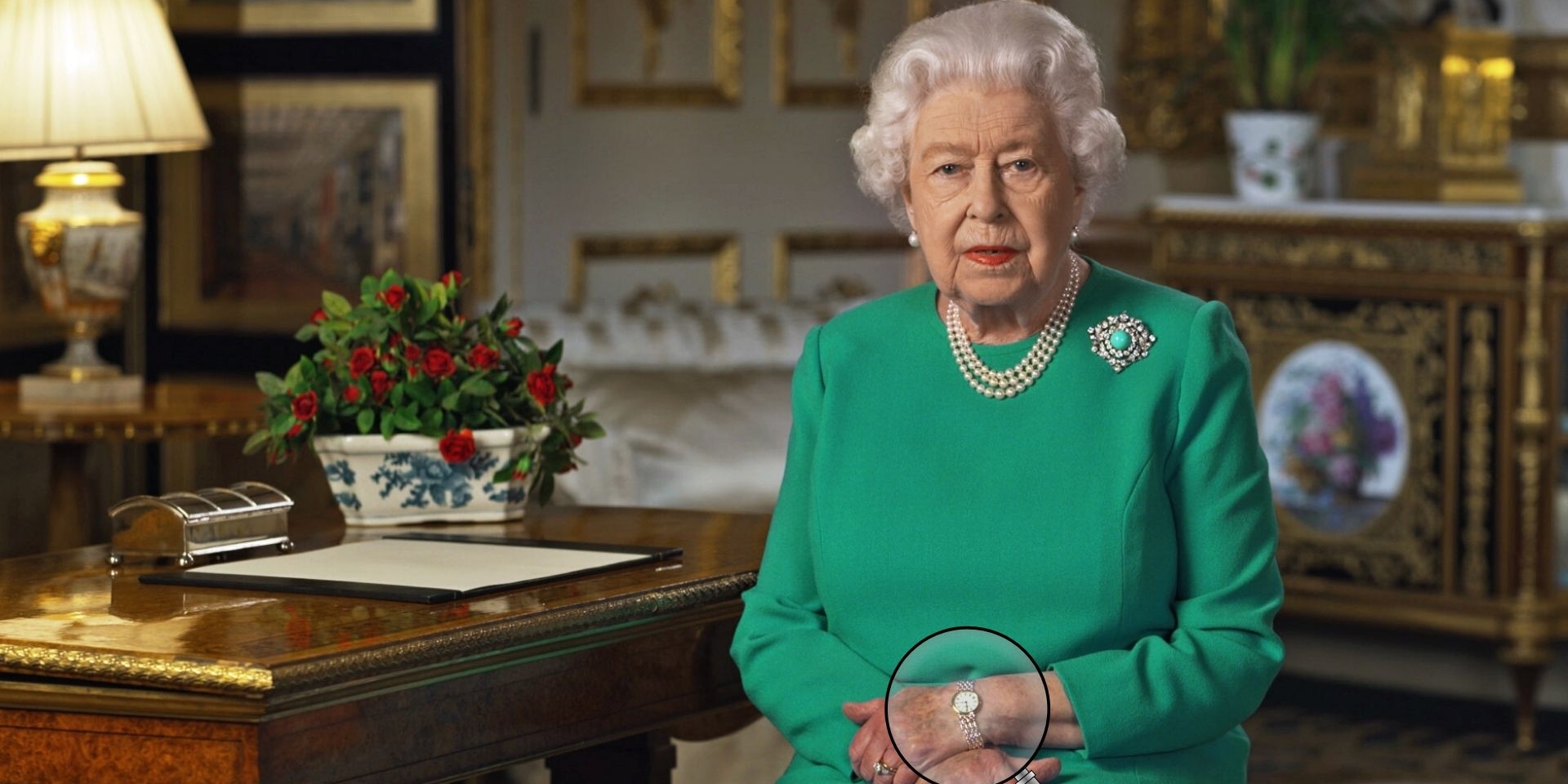 The eyes of an entire nation were on Queen Elizabeth II when she addressed the people in a rare TV speech on April 5th. Apart from her annual Christmas message, this has only occurred three times during her reign: After the death of her mother Queen Mum in 2002, before the funeral of Princess Diana in 1997 and in view of the Gulf War in 1991.

Despite her important message about this precarious situation, we could not resist taking a quick glance at her wrist.

This excellently researched article by Watchonista already proved that the Queen is not exactly averse to high-end watches. In addition to Jaeger-LeCoultre, Omega and Cartier, another brand keeps popping up: Patek Philippe.

The model she chose for her webcast appearance seems to be a Patek Philippe Ladies’ Calatrava. The elegant quartz model with the reference 4706/11 dates from the late 1990s, is made of 18k yellow gold and has a diameter of 20mm. It moreover comes on an elegant Beads of Rice style bracelet. Particularly striking are the twirly hands, which are rarely found on today’s wristwatches.

For more Watch Spotting, such as in the Japanese Parliament, please click here. 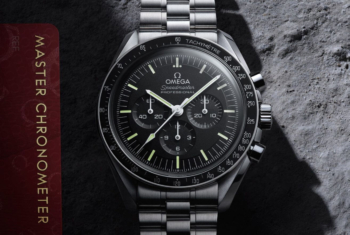 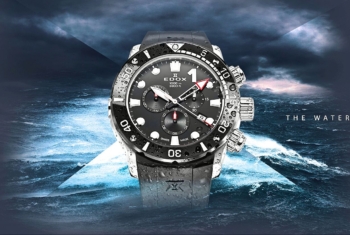