Bólido goes into the next round: Now also on Indiegogo 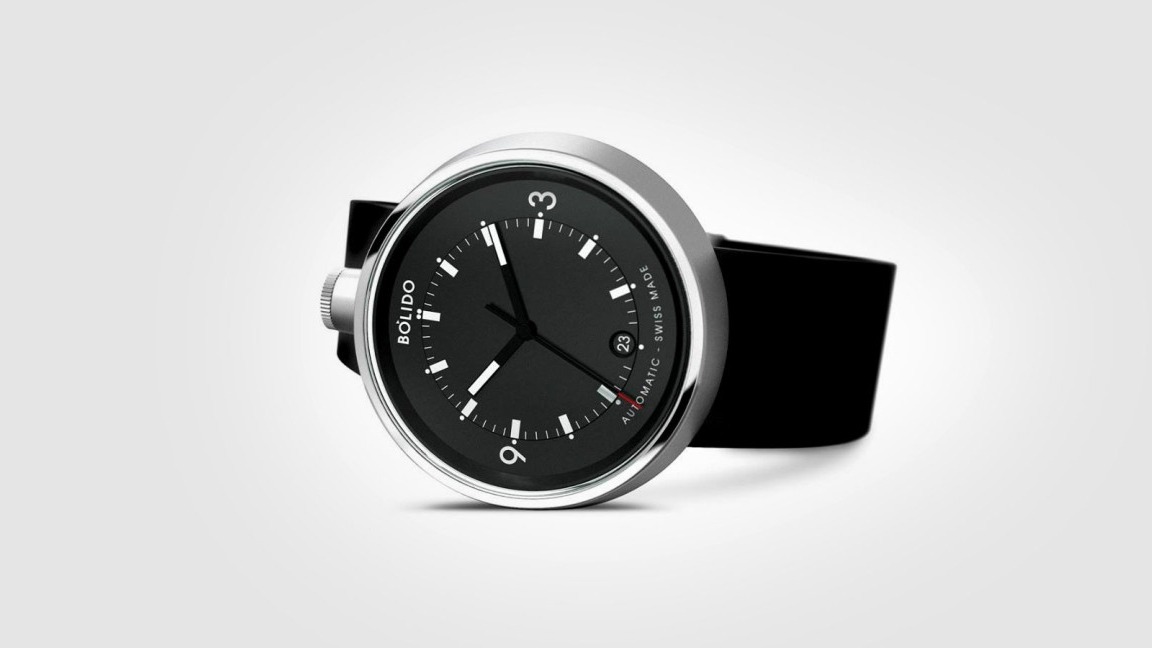 Three weeks ago, we already reported on the Swiss watch brand Bólido and its outstanding value proposition as part of our “Kickstarter Watch of the Week” series, see here. 100% Swiss Made, and not at all Swiss priced.

A very brief recap: Bólido, the Spanish word for meteor, is the brainchild of Pierre Nobs. Nobs, who can rightly be considered a watch veteran, was already the brain behind the Ventura Watch Company. Together with his friend and business partner Simon Husslein, who is a renowned watch designer, he has now made it his mission to offer genuine Swiss Made watches with a unique design at a reasonable price. Spoiler alert: He is also quite successful in doing so. In 2018, he has already convinced the jury of the Red Dot Design Award of his designs and himself and brought home the prestigious award.

Inside the new Bólido X ticks away a STP 1.11 from Swiss Technology Production, which is adjusted to a maximum of +15 seconds per day. This is great, because like this you will never have to worry about being late again. For a small premium, you can even have it certified as a chronometer by COSC.

The secret of Nob’s resounding success, i.e. being able to produce such high-quality watches for a three-digit price, is called “Décolletage Lathing Machine”. This cutting-edge approach allows Bólido to produce almost without any human interaction at all, as the automatized lathes take care of pretty much everything. This results in a superb quality, as can be seen by the futuristic-looking and asymmetrical monocoque case that is finished to perfection, at a relatively low price. If you want to learn more about the watches and their design, we recommend reading our article again (here) or checking out the Bólido website (here).

The great success of previous crowdfunding rounds also reached Indiegogo InDemand, who promptly invited Bólido. So, if you like the bold designs of the watches, you now have another chance. The watches are available in five colours and prices start at € 650, which is almost half of the final price.