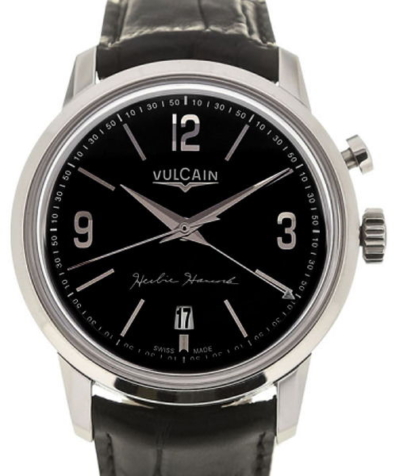 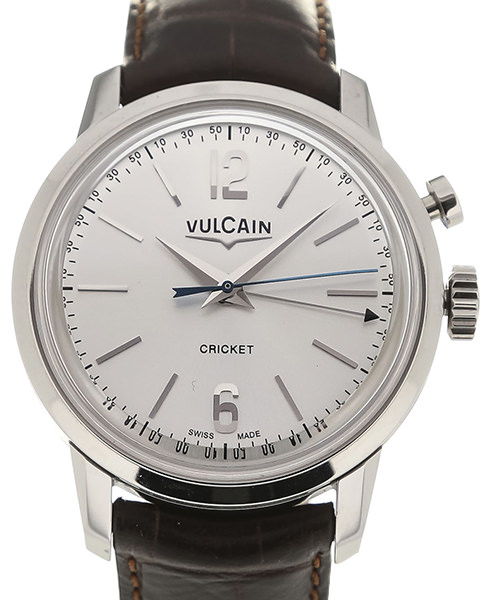 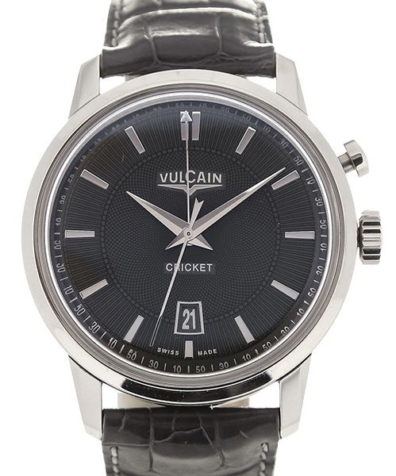 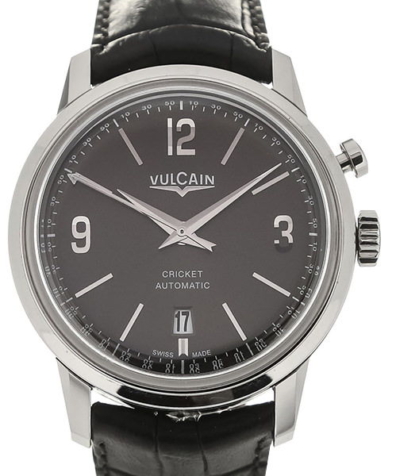 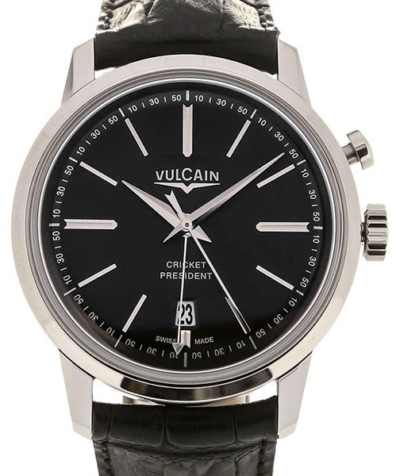 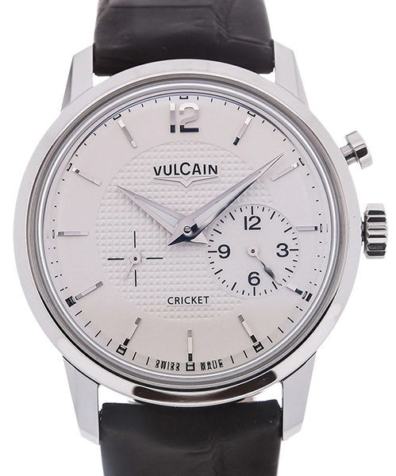 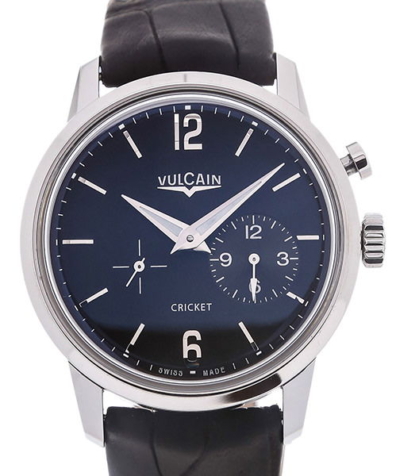 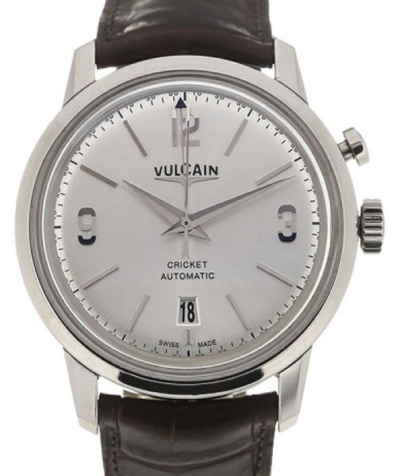 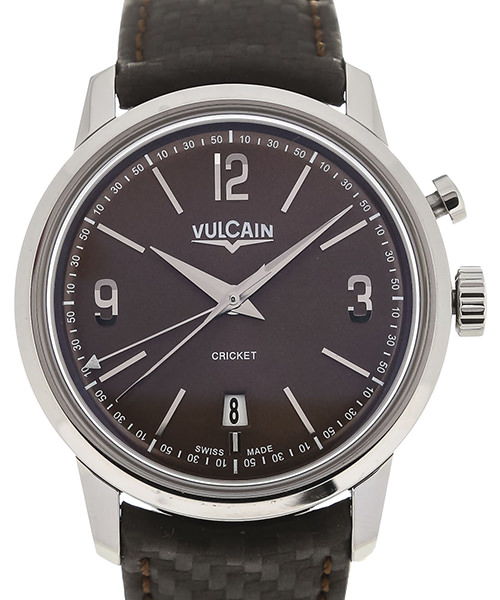 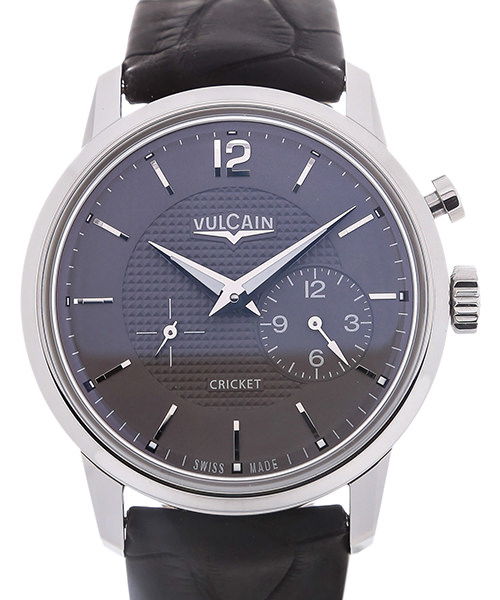 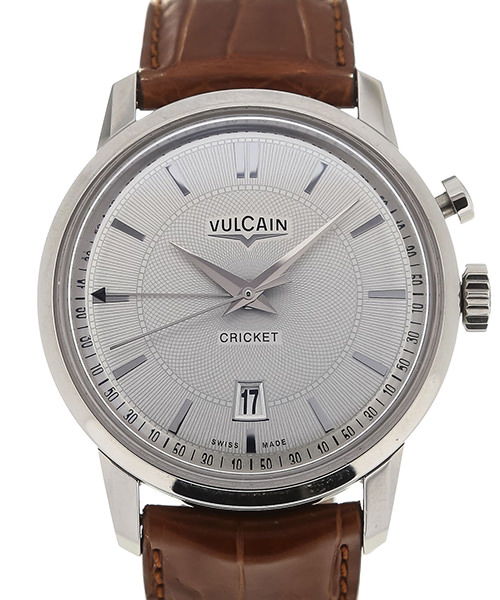 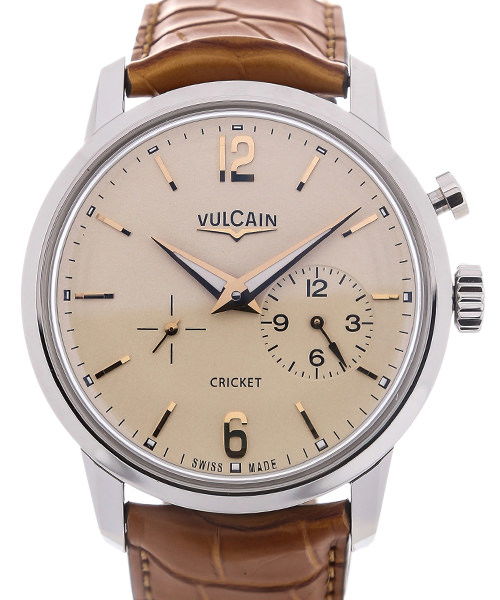 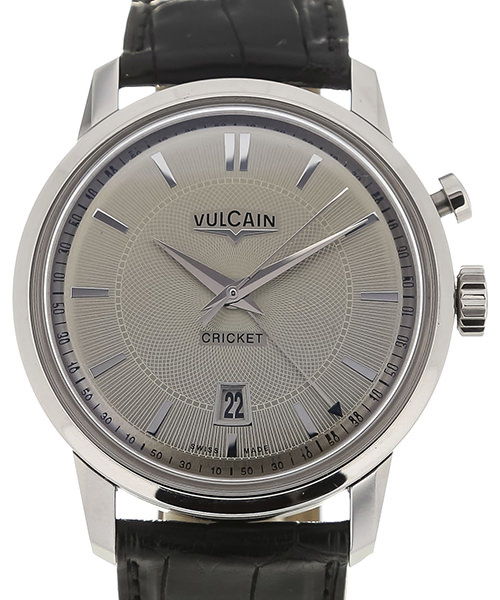 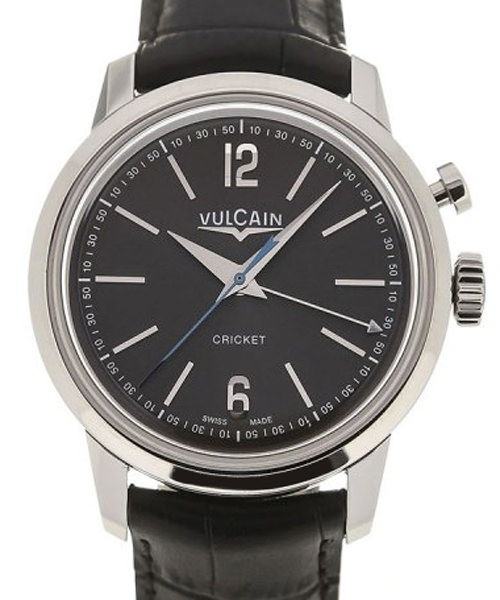 Symbolism. This isnt the sole reason that wristwatches are worn and shown off by important decision makers and celebrities, but also to showcase that they are following a daily regiment in the interests of the public. An extremely time sensitive position has to be that held by the President of the United States. Its no wonder that the first and most famous alarm wrist watch (next to the Jaeger-LeCoultre Memovox) was the Vulcain Cricket and also the first choice of many US Presidents. Notably, Harry S. Truman made the watch famous in the 50s and even Dwight Eisenhower, Lyndon B. Johnson, and Richard Nixon owned one.

The 50s Presidents Watch reflects a time, in which the alarm wristwatch in both private and public time management played a very significant role. Yes, there was actually a time when smartphones and the internet didnt exist. Nor is the following statement an exaggeration of any kind: every self-respecting person wanted to have an alarm watch from Vulcain back then. Even when its design really reps the 50s styles, it has still managed to fit in with the following decades. Some of the 50s Cricket optics have taken a backseat e.g. the bi-colour dial or the luminous hands. Instead, the Vulcain V graces the face of the 50s Presidents Watch (which really was used in the 60s). Its a watch that packs a lot of significant history inside of it.

The famous Vulcain Cricket calibre is used for most of the models in the 50s Presidents collection. The mechanical alarm is wound separately from the time, so that when its configured, the watch and the alarm function both have to be wound. When its been completely wound, it chirps for twenty seconds long.

33: Thirty-third President of the United States

Harry S. Truman, the 33rd President of the United States, was the first President that was photographed with a Vulcain on his wrist. He influenced many following US Presidents to also strap one on.

As far as its design is concerned, Vulcain has chosen moderation as its guiding theme for the timepiece, especially since US Presidents cant really show off too much. The dial of multiple models of the collection have a stripe finish and several colour versions from silver, dark blue, to black. Next to the standard case dimensions of 42 mm, theres also a special version with a diameter clocking in at 39 mm.

Most models in the 50s Presidents collection have incorporated the Cricket calibre, which doesnt have a date display in the standard version (known as the V-10). Next to the alarm watch in the series, theres also a model with a moon phase display, as well as chronographs and classical three handed watches. Theres even limited editions e.g. to honour the Jazz legend Herbie Hancock with a deep blue coloured dial.

The 50s Presidents collection is inspired by the designs of the vintage Cricket models. The heritage chronograph in the series has kept nostalgists in mind by offering a version in both stainless steel and rose gold. The lettering Gradué pour 30 Pulsations on the end of the inside number ring (the outer ring displays the Minutérie) is striking. A pulsometer at the end of the scale measures the human pulse (counting 30 heartbeats).

The Second President Watch in the History of Watches

The office of the US Presidency helped two watches climb up the ladder of fame; the Rolex Day-Date and the Vulcain Cricket. Its not just a random occurrence, that both the Day-Date and the Cricket models are inseparable from US Presidents. To become a Presidents Watch, its not enough to just don a suit, tie, and groom your public appearance. You have to offer a bunch of additional functionality. Or can you really imagine, a Presidents Watch with a moon phase complication? We didnt think so.

The Day-Date provides a nice calendar addition and with its weekday and date display, serves to remind everyone of their daily appointments. Additionally, the Vulcain Cricket has an alarm function to perform this task as well. Since Rolex has become closely associated (especially in the middle of the last century) with the embodiment of luxury, the brand isnt really compatible with the office held by the US Presidency anymore. However, this doesnt go for the 50s Presidents Watch. Even today, US Presidents (with the exception of George W. Bush, reasons unknown) have received a Vulcain alarm watch as a kind of inauguration present from overseas.