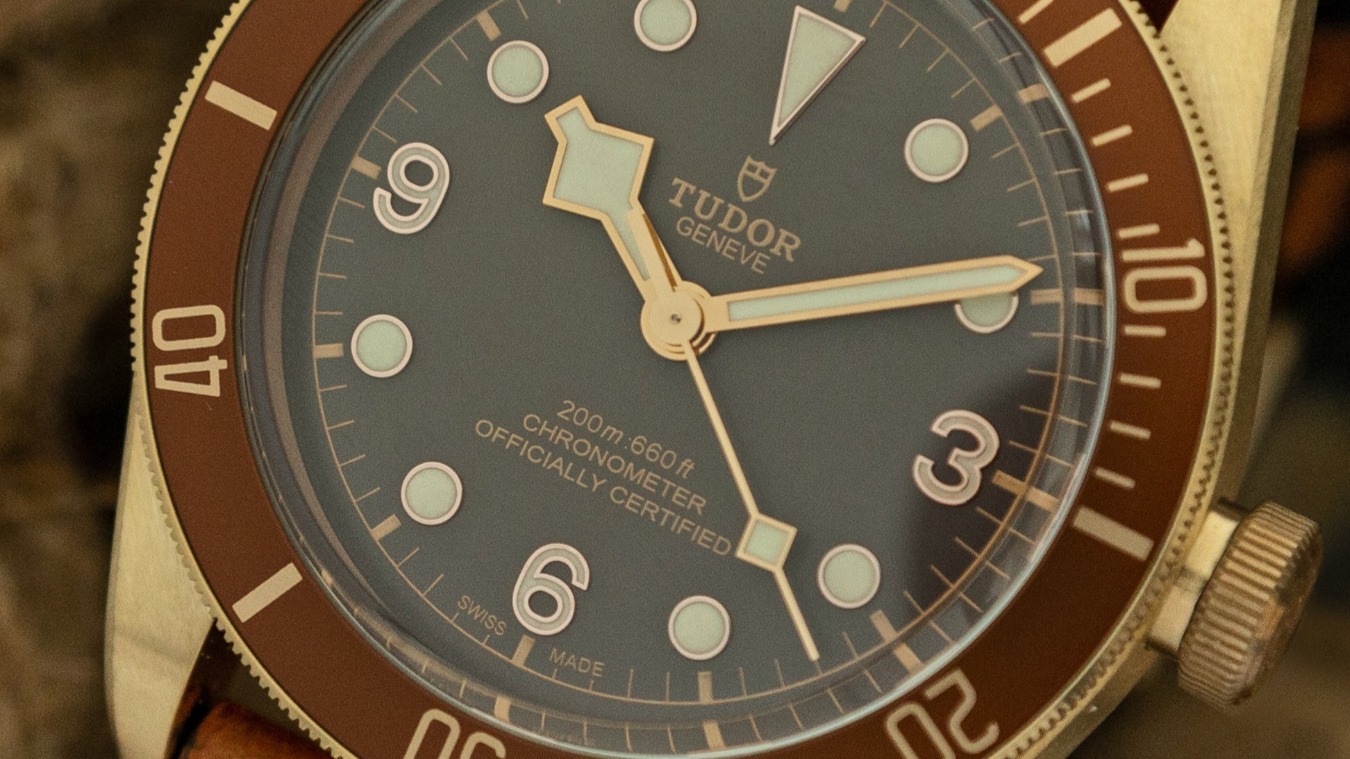 In a way, accuracy can be considered the Holy Grail of the watchmaking world, as watchmakers have been tinkering with new alloys, more efficient gear trains and low-friction escapements for centuries. According to official press statements, they want to produce more temperature-resistant, shock-resistant and anti-magnetic components, but at the end of the day they are all a means to the same end: improving the precision of the movement. So, if precision is the gold standard, it would be fantastic if watch brands could have it officially confirmed for a small fee, wouldn’t it?

Correct! That’s what the Swiss testing laboratory Contrôle Officiel Suisse des Chronomètres (popularly known simply as the COSC) thought. It was founded in 1973 with the aim of rewarding particularly precise watches with the chronometer seal.

The procedure of mechanical watches includes a gauging test, which lasts a total of 15 days. This involves simply positioning the movement (more on this later) in 5 different positions and at varying temperatures to measure the average deviation. The reason for this is that the force of gravity acting on the movement affects the precision in the different positions to varying degrees.


How Accurate is COSC Accurate?

To obtain the coveted COSC chronometer certificate, the movement itself must not lose more than 4 seconds, nor gain more than 6 seconds, per day. In other words, the accuracy rate must be within the range of -4 seconds to +6 seconds. To make this a little more tangible, there is an interesting metric comparison: if a COSC-certified watch were to advance 6 seconds a day, the deviation would be only 7 cm at 1000m even after a year.

As already mentioned, only the “naked” movement is tested within these 15 days. What happens to it after testing is outside the COSC’s area of expertise. However, this is exactly the reason why the COSC seal does not go far enough for some renowned watch brands. How does it behave, for example, in the new ceramic case after two years?

In addition, the first brands with watches in the mid three-digit range are using COSC-certified movements. What should please the end consumer, is increasingly a thorn in the side of the higher-priced competitors, as the slowly advancing democratization of the seal means that the semblance of exclusivity is increasingly being lost. How the high-end brands counteract this development will be the topic of the upcoming instalments.


So, what about COSC Chronometers now?

Contrary to the previous critical remarks, a COSC-certified chronometer is nonetheless a real selling point and a big plus compared to non-certified watches. If the movement runs exactly today, it will most likely still do so in 1-2 years, at least if you don’t go through the airport body scanner every other day as a frequent flyer. Nevertheless, many renowned watch brands are too lax in their demands, since it remains uncertain how the accuracy will behave in the future, not to mention the origin of the components and the underlying finish.