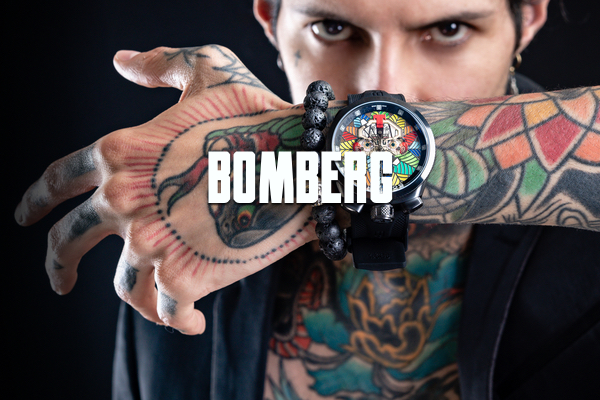 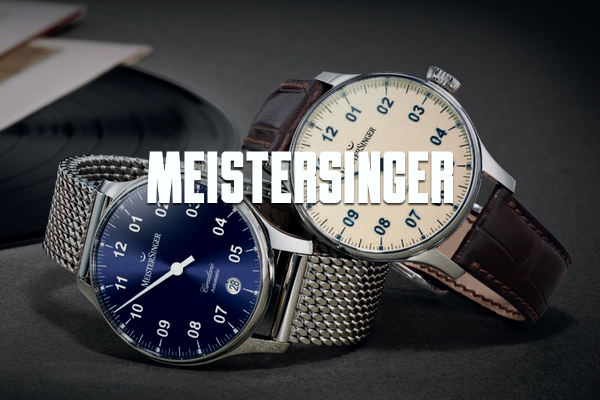 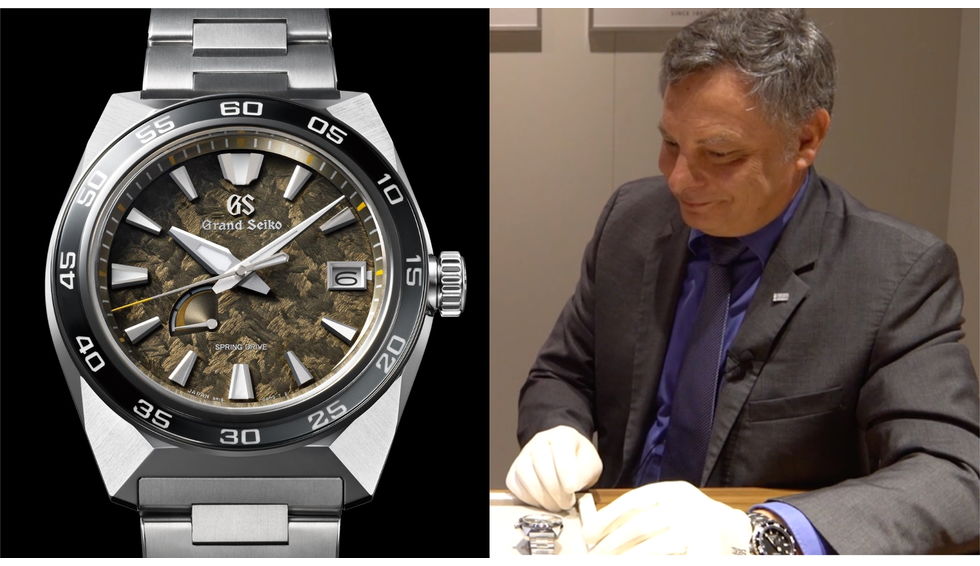 Grand Seiko watches from the land of the rising sun are among the finest watches you can buy for your money. Beginning in 2017, the Grand Seiko brand was officially managed as a completely separate brand from Seiko. This was shown, among other things, by the fact that the “Seiko” lettering was banned from the dial and that only “Grand Seiko” was used from then on .

There is not much left of the initial insider tip for watch enthusiasts. The brand is now known worldwide and in demand worldwide, as the outstanding quality of the watches is easily on a par with their Swiss or German counterparts. Starting with the painstakingly – and in six positions – adjusted in-house calibers, over the incredibly complex dials à la Snowflake on the SBGA011 all the way to the Zaratsu polishing, which is probably unparalleled worldwide: Every aspect of this entirely vertically integrated watch manufacture shows that these luxury watches from Japan belong to the best ones out there. The desire for perfection, deeply rooted in the Japanese culture, is reason enough.

This year’s Baselworld also marks the 20th anniversary of a very special milestone in Grand Seiko’s history: the invention of the Spring Drive technology. Spring Drive describes a highly innovative and groundbreaking hybrid movement in which an 85% mechanical movement is further fine-tuned with the aid of a quartz crystal. To celebrate this anniversary, Grand Seiko has come up with something very special. The lion in particular plays a unique role for Grand Seiko: Its strength makes it a heraldic animal and emblem of the manufactory and thus adorns numerous case backs and this year even a dial, explains Head of Grand Seiko Germany Frank Deckert in our interview at Baselworld 2019. With him, Deckert had three new watches from the SBGC sports collection and two new eye-catchers from the Elegance collection. The latter are predestined dress watches and named SBGY003 (steel) and SBGZ003 (platinum), both absolute masterpieces of the Micro Artist Studios in Japan. 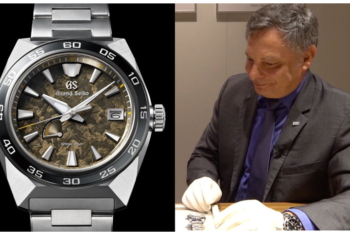 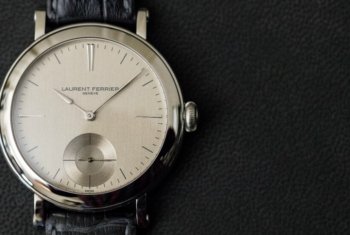 (Meet the Manufacturer) 2 år ago 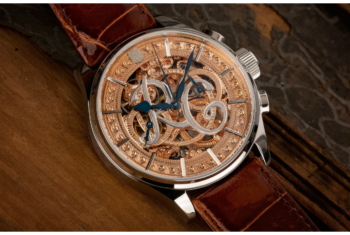 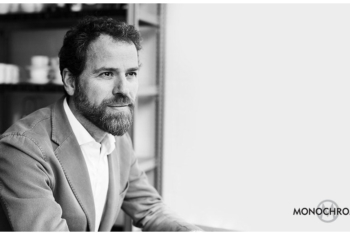 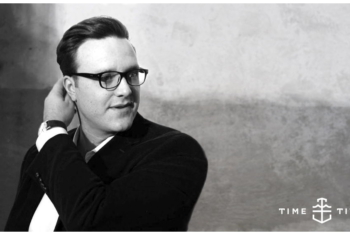 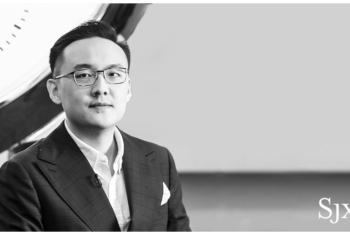