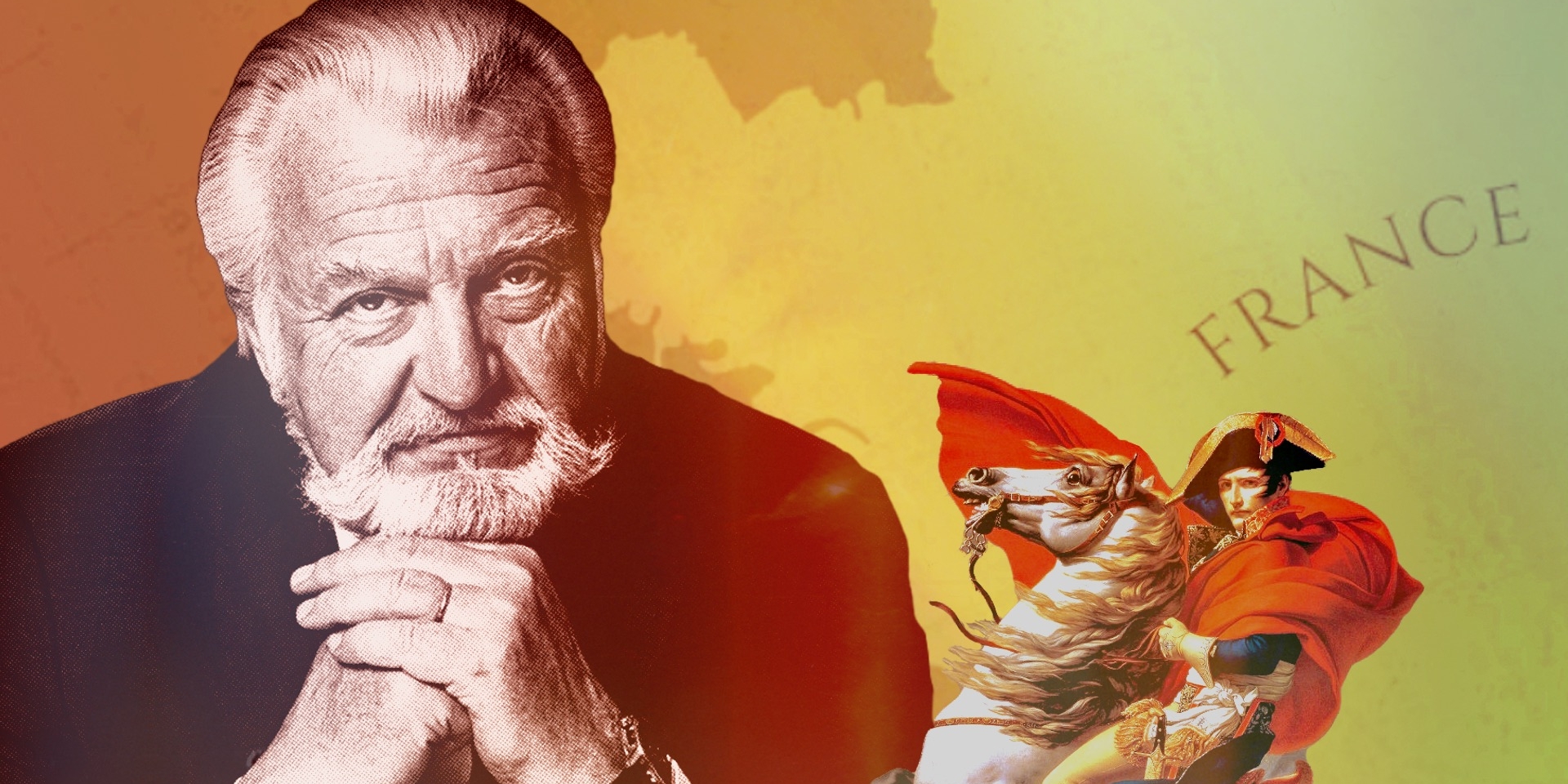 The DeWitt watch manufactory was founded in 2003 by Jérôme de Witt, a fifth generation descendant of Napoleon Bonaparte. His ancestors also include blue-bloods such as King Léopold II of Belgium and King Jérôme Bonaparte of Westphalia, Napoleon’s youngest brother. Today, his wife Viviane, as managing director, holds the operational strings while he concentrates on the watchmaking aspect.

The brand is naturally aware of its royal connections, and offers die-hard Bonapartists something very special: the human hair of the former French general and Alpine crosser – at least 0.5 millimetres of it – under the dial of selected watches. This hair was purchased at a special auction some years ago and now finds its way onto selected wrists.

However, DeWitt does not limit its raison d’être to its royal roots, but impresses with a high level of watchmaking skill that is shared by only a few other existing watch manufacturers out there. At DeWitt, for example, there is a studio especially dedicated to the production of dials, which is a complex production step and hence often outsourced by other brands.

When it comes to design, inspiration comes from a varied palette. Mr. de Witt, who names music, mathematics and mechanics as some of his passions, finds ideas in the everyday common objects: For example, the Academia Tourbillon Force Constante Mecanica was inspired by a steam engine and a radiator grille, while the patented, futuristic design of the X-Watch (see below) is based on a concrete mixer.

The elaborate mechanisms and high vertical integration naturally come at the expense of quantity. DeWitt only produces about 1,000 watches per year, while the most popular designs cost between 50,000 and 60,000 Swiss francs. Watches such as the Academia Grande Date, on the other hand, are considered entry-level models that start at 6,000 Swiss francs.

The latter watch in particular is a direction that Mrs de Witt has lead the brand to, since before her operational management, (men’s) tourbillon watches were almost exclusively in the DeWitt product catalogue. However, she recognized the need for cheaper (ladies’) models and thus opened up a new market for DeWitt.

Meet the Manufacturer: Visit to the Dewitt Factory in Geneva

Enough words. We took a look at the manufacture in real life and spoke to Viviane and Jérôme de Witt.