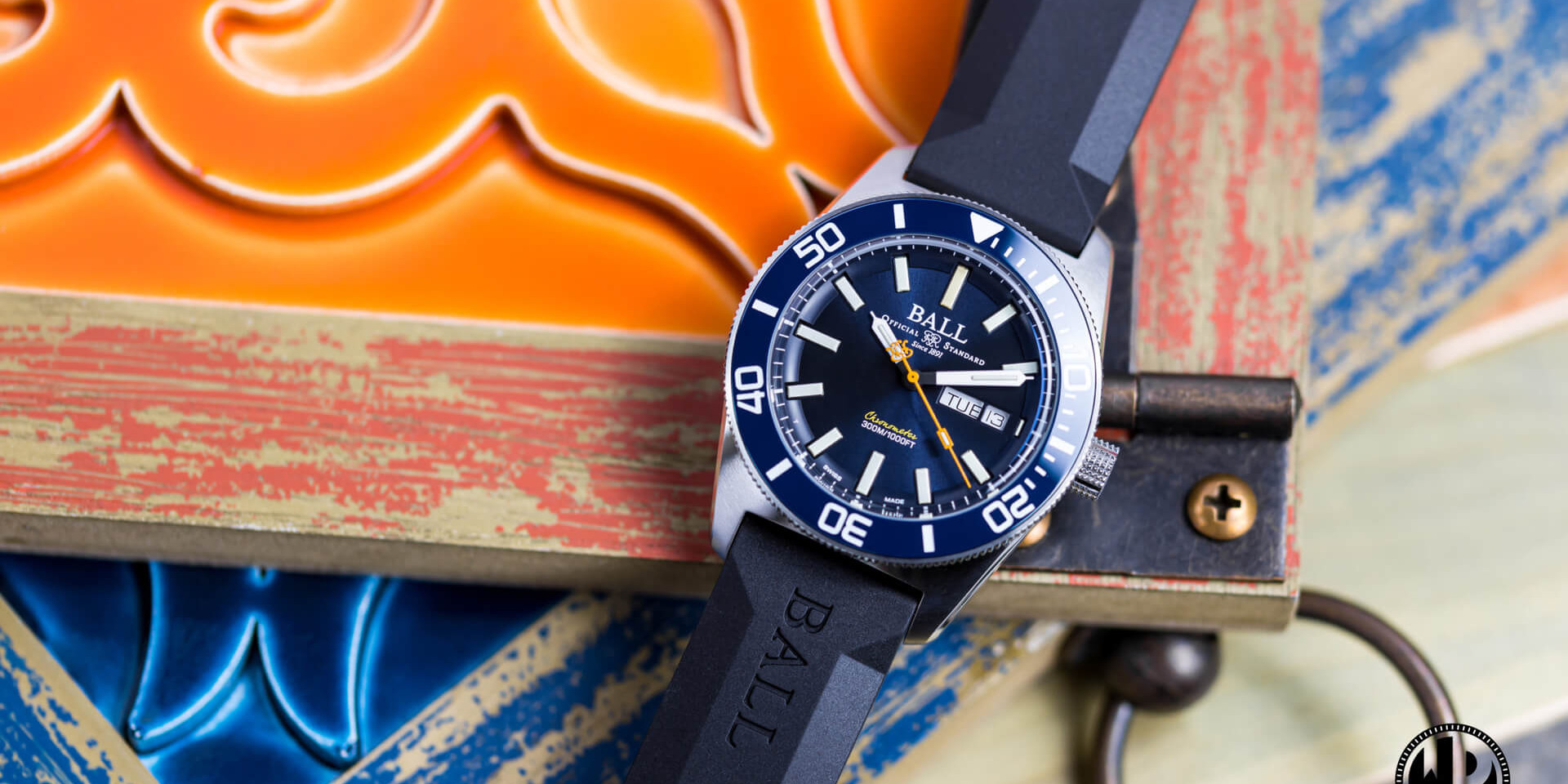 BALL watches are robust timepieces with patented technologies that draw inspiration from a rich, but ultimately tragic history. In the year 1891, a dreadful event in the US railway industry occurred that could have been prevented. The “Kipton Disaster” in Ohio, in which 11 people were killed when two trains collided due to a stopped watch, called for more precise timekeepers that could prevent such terrible accidents in the future, and this is where Webb C. Ball later came into play.

The cause of the disaster was due to an engineer’s stopped watch, which had paused for an entire 4 minutes before running again. Unnoticed, the engineer wrongly thought he had more time before the next train arrived, however the mail train was already travelling at full speed, and these lost 4 minutes would ultimately decide life or death.

Webb C. Ball was born in Ohio in 1847. When standard time was introduced in 1883, he was the first jeweller to use time signals, bringing accurate timekeeping to Cleveland. On July 19, 1891, after the aforementioned great railway disaster, the General Superintendent of the Lake Shore Lines appointed Webb C. Ball as Chief Inspector of Lines. His early inspection system was the beginning of Ball’s vast network, which was to include 75% of the railways across the country and at least 175,000 miles of railway track. Webb C. Ball also extended his system to Mexico and Canada and ensured that railway time and clocks were recognised as the standard when it came to time accuracy.

Robust, precise timepieces with the latest and patented technology have long since been the hallmarks of BALL. The collections are named Trainmaster, Engineer, Fireman and Roadmaster, among others, in reference to the history of the watches. Some of the models are water resistant up to 3000 meters. Each BALL watch is manufactured to the highest quality standards and undergoes rigorous testing procedures to verify its impeccable shock resistance of up to 5,000 Gs.

For the Engineer Hydrocarbon collection, the watch is even tested with a direct hammer blow from a height of 1.5 metres, which increases the resistance to 7,500 Gs. A third impact test against the relatively weaker three o’clock crown position of the watch also tests the patented crown protection system. According to the company, almost all Engineer Hydrocarbon watch models survive this 7,500-gram shock test without damage. This is achieved through a specially manufactured 4mm sapphire crystal, ensuring the watches are equipped for every adventure, whilst simultaneously being suitable for everyday life. Stylish colours, very easy-to-read dials and wearing comfort are guaranteed.

In summary, the loosely translated mission of the American brand BALL has never been more true: “Never stop doing what you think is right. Nothing comes from nothing.” 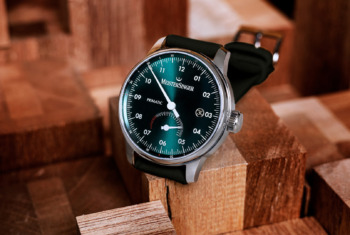 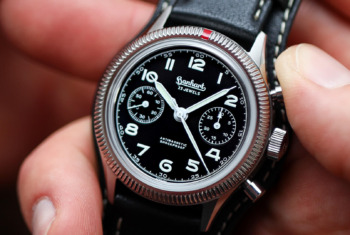 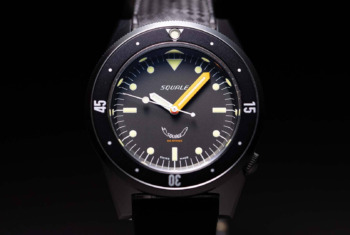 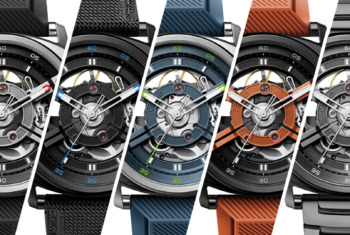 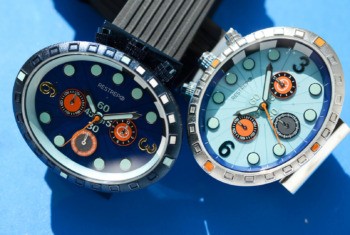 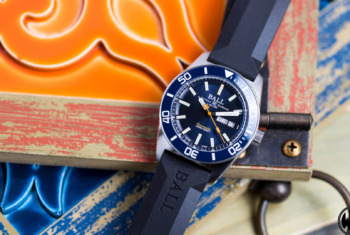