Steve McQueen and his watch from the German Black Forest 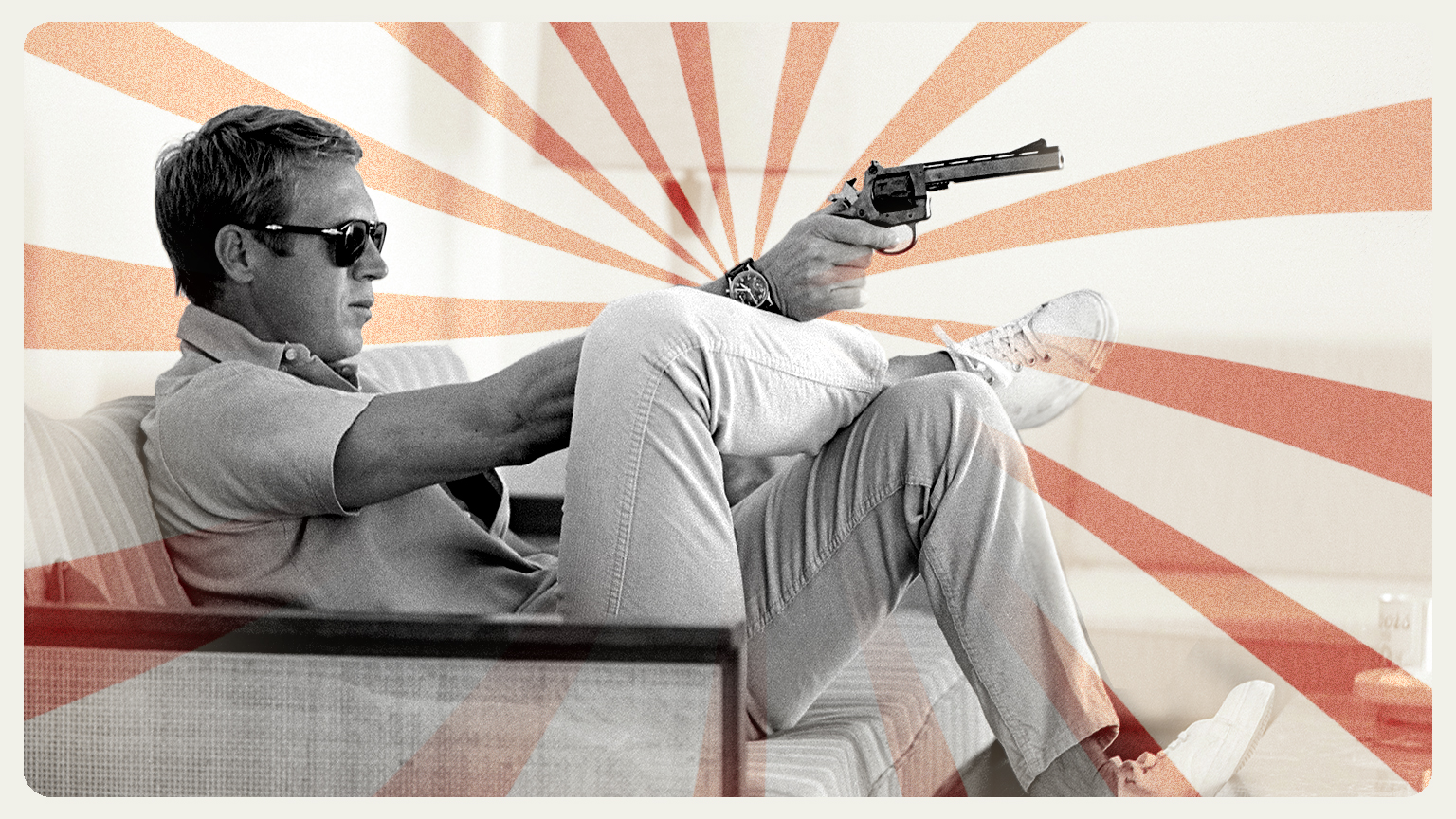 “King of Cool” Steve McQueen is as popular as ever. The movie star with the steel-blue eyes and the casual walk is therefore, even 40 years after his death, still the epitome of stylish daredevilry and a style reference among men.

Even if we are fans of his outfits – often simply consisting of jeans, a white T-shirt and Clarks/Loafers – in this article we are only interested in the choice of his wristwatches, which are (supposedly) a man’s only accessory anyway, right?

Bandito and the Crown

Steve McQueen has basically been around all his life and throughout his acting career with insane watches on his wrist. From the Rolex Speedking he wore as a British soldier in The Great Escape in 1963, to the now legendary Heuer Monaco, which has been one of the great watch icons since Le Mans (1971) at the latest, to the Rolex Submariner 5512 from The Towering Inferno (1974), McQueen always demonstrated taste.

Interestingly enough, the Rolex Explorer II Ref. 1655, which was introduced in 1971 and was in production until 1985, is nowadays nicknamed “Steve McQueen”, even though he never actually wore it. Both on screen and in his private life he preferred his Rolex Submariner.

In the 1962 film The War Lover, McQueen plays Captain Buzz Rickson. However, a German watch brand made its appearance, which has been around since 1882 and is known for its sophisticated chronographs. We are talking about Hanhart. (If you need some background knowledge, we recommend our Meet the Manufacturer video).

The watch in question is a Hanhart 417, of which only 500 examples are said to be in circulation, either in stainless steel (Ref. 417ES) or in chrome-plated brass (Ref. 417). It is a flyback chronograph, or, to use Hanhart’s words, a stopwatch with a tempo switch.

Speaking of the Hanhart Flyback Chronograph: Even though the watch was not launched until after World War II (and thus could not possibly have appeared in The War Lover, which played in 1943), the connection between World War II and Hanhart chronographs is an interesting one and full of theories.

Hanhart, who produced the first watches for the German Luftwaffe as early as 1938, is known for their red pushers. Legend has it that worried women, as a sign of solidarity with their husbands in the cockpit, painted the pushers red with nail polish. As is typical for pilot watches, however, at the end of the day it was probably due to practicality reasons and in order to highlight the flyback pusher, preventing accidental pressing.

If you are looking for some Steve McQueen flair on your wrist, feel free to take a look at our large Hanhart selection. 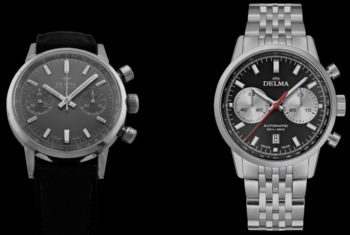 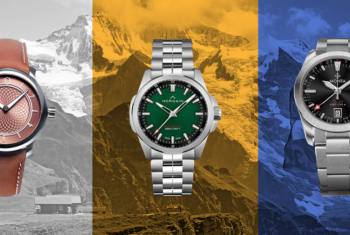 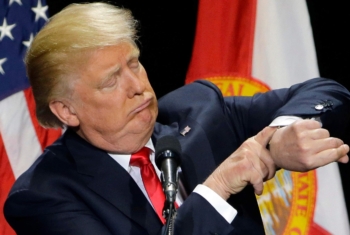 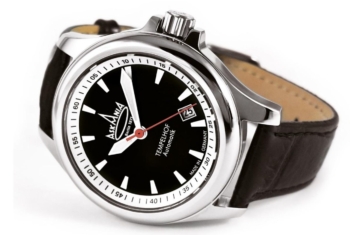 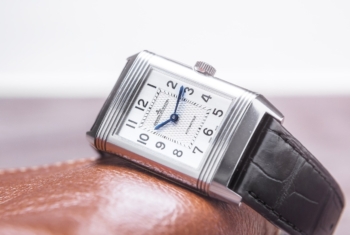