6 Myths about the Co-Axial Escapement 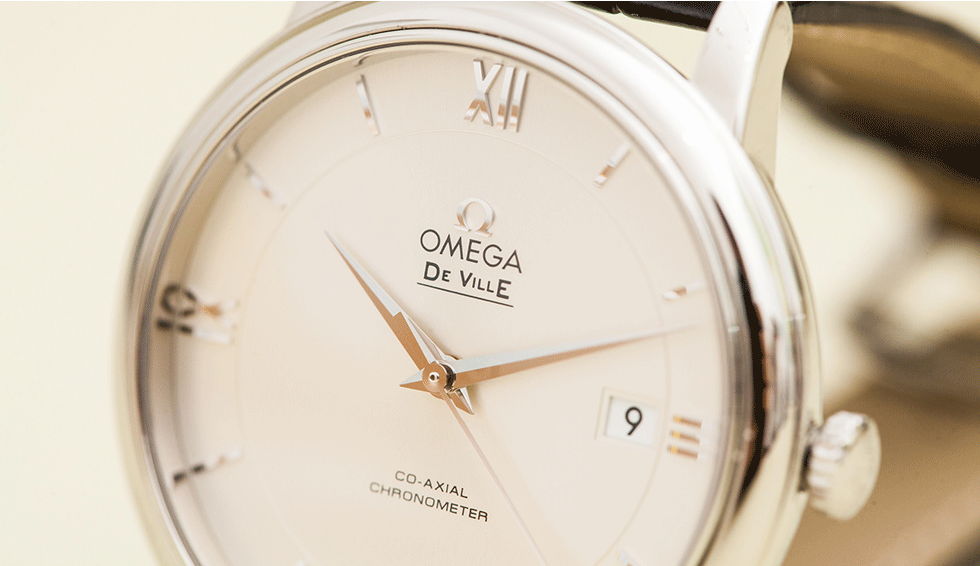 Over the years, one thing that has hardly undergone any changes is how a mechanical watch functions. However, in the recent past there was one significant innovation that affected the escape of a watch movement.

Originally developed by George Daniels, the Co-Axial escapement combines the advantages of an anchor as well as a chronometer escapement and is considered widely by many as the most important watchmaking invention of the 20th century. With that in mind, here are 6 myths and misconceptions about an invention that was primarily utilised by Omega even up until the present day. Along with depicting advantages and potential drawbacks, we’re also going to answer the question about why the new Master Co-Axial movements are, strictly speaking, not anti-magnetic.

Actually, the Co-Axial escapement doesn’t necessarily impact a watch’s accuracy. In comparison to the anchor escapement that is used by nearly every Swiss manufacturer, it’s characterized by a reduction in friction between the escape wheels. In turn, this causes less consumption of lubricating oil and makes the Co-Axial escapement less prone to routine maintenance.

Myth 3: Omega Owns the Rights to the Co-Axial Escapement

In fact, the patents for the Co-Axial escapement have expired and technically, any manufacturer can now use a Co-axial escapement for their own purposes.

Myth 4: The Co-Axial Escapement has No Drawbacks Compared to the Anchor Escapement

While it’s occasionally assumed that the earliest Co-Axial movements were prone to defects, the newest generation is widely considered very reliable. Nevertheless, one thing should be kept in mind when owning a Co-Axial watch: the watchmaker that services the piece should already have significant hands-on experience with Co-Axial movements, because its most sensitive parts can be damaged during deconstruction. This is why Co-Axial movements should generally be serviced by authorised Omega service partners.

The material of the balance spring, not the presence of a Co-Axial escapement, is decisive for whether or not a watch is covered by a 4 year warranty. Whereas older models with a Co-Axial escapement are covered by a 3 year warranty, all models with a silicon balance spring have 4 years. You might be inclined to think that it’s not relevant anymore as it only affects old models. However, the shorter duration of some types of Co-axial models is still pertinent to old stock or used watches with a remaining warranty. Any Omega pieces with a classic Swiss lever escapement are covered by a two year warranty.