A rarity, an investment, and where is the style? – Watches as limited editions 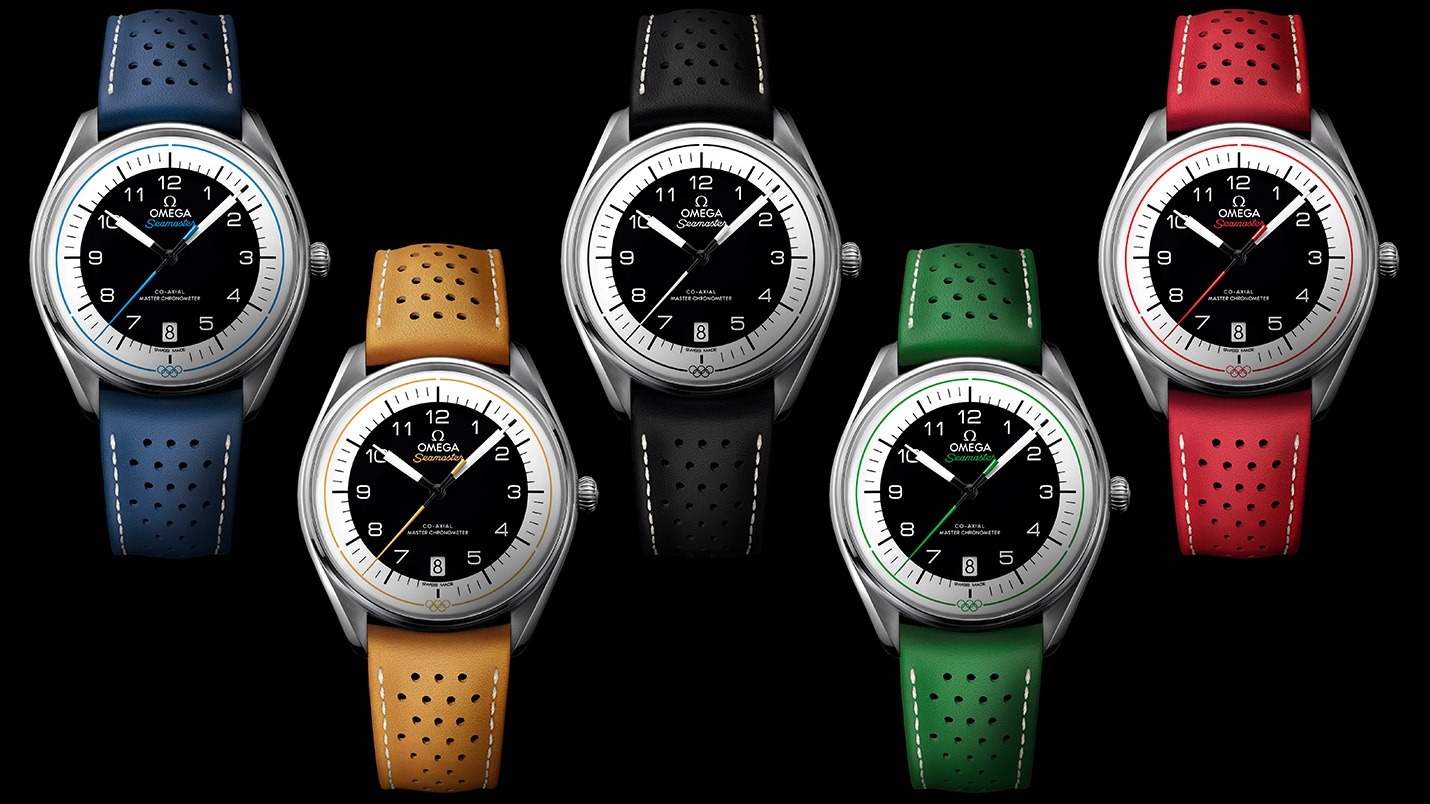 Admittedly it’s chic, the Omega Seamaster Olympic Games Limited Edition. Five iconic colors complete the picture, so that there is a limited Omega for each of the Olympic rings (blue, yellow, green, red and black). The watch has a limited production of 2032 units, based on the year of the Summer Olympics. And where will they be played? That is still to be seen, but the right watch is already on the horizon. Amongst the countless “limited edition” designs of the watch industry, the fairly simple dial of the Olympic Seamaster is at least a relief. It is also, for this niche, quite atypical.

The number of pieces should suggest one thing above all else: exclusivity. 2032 sounds small, sure to sell out and generally difficult to get. It remains questionable how the number of pieces relates to the total production. But there is another, more important question in the room: Why are luxury watch manufacturers flooding the market with “Limited Editions?” The simple answer: To make a luxury product, which is increasingly becoming mainstream, a little more exclusive again. To sell rarity, because it is feared that rarity itself is becoming more and more rare. But upon closer inspection this fear is not really justified.

Indeed, the design becomes the disadvantage. Established timepieces and timeless dials must be the basis for the design of limited edition watches, and yet a Speedmaster doesn’t need black and white moto flags any more than a Ferrari needs racing stripes on its bonnet. A chronograph from Breitling does not have to be “refined” with the logo of an artificial flight squadron. On the contrary, it is a devaluation. You don’t have to be conservative to recognize a noble design for what it is: simple, dignified, and priceless.

Which leads to an essential aspect of limited watches: the increase in value. “Limited edition” infers that these are particularly valuable and rare jewelry items. Most of the time, however, the opposite is the case. Limited editions are – with a few exceptions such as the Omega Speedmaster Snoopy – no guarantee for a sustainable increase in value on the wrist. Classic watch models are, on the whole, the ones that keep their monetary weight. That said, it is difficult to say in advance whether a watch will achieve a significant increase in value or not. Just think that even the legendary Paul Newman Daytonas, when they were launched in the late 1960s, were real non-starters.

Experience shows that often the watch models which increase in value are in fact those not subject to an artificial limitation by the manufacturer. This may be due to particularly complex production techniques, which assure that only a certain number of watches can be produced per year and a natural limitation arises, or by coincidence, as the example of the Paul Newman-Daytona impressively shows.

So instead of wearing watches with little fliers or flags, watch lovers should remember the style that many manufacturers reflect. Classic designs do not have to be embellished with contemporary frills; they are already enough. If you are really looking for individual innovations or homages to the classics, these days you are well served by smaller niche brands and often overlooked microbrands, which bring crowdfunded delicacies to the market at reasonable prices.

Smaller brands also have the potential to become the true classics of tomorrow – just think of MING Watches from Malaysia or Singer Reimagined from Switzerland – and without any limited editions. However, we may not know how well they’ve played the game until 2032. 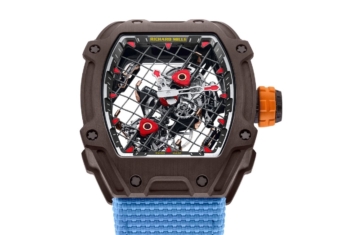