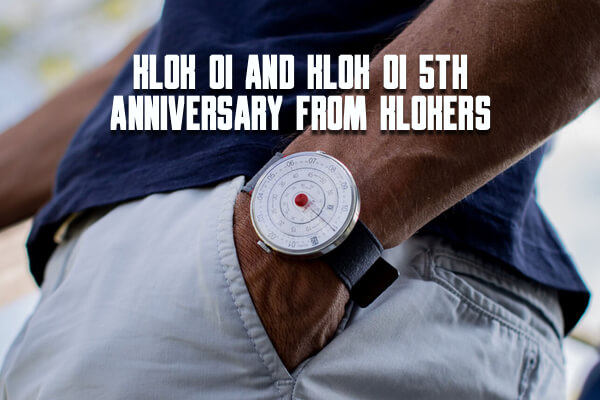 The Constellation collection looks back on one of the longest histories in Omega’s current product portfolio. As early as 1952, the traditional Swiss company launched the first Constellation with the intention of presenting the world with a new representative showpiece that perfectly reflects the technical sophistication, elegance and entire know-how of the brand. This has changed little over the decades, as it still belongs to the noble side of the company, which perfectly combines elegance and precision.

The precursor of this collection is the Omega Centenary, which was born in 1948 in celebration of the 100th anniversary of the company and was Omega’s first Chronometer-certified watch. However, the demand for this watch was so great that the brand finally decided to launch a new collection to meet the high demand.

What already distinguished this watch in 1952 was its legendary design: The dodecagonal-designed dial with its iconic facets reminded fans of the collection with a little imagination of an inverted cake tin (Pie Pan), so that especially these models of the 50s and 60s have always enjoyed absolute cult status and are in great demand among collectors. This iconic dial design, the Dauphine hands and the elegantly rounded lugs are three characteristic design features that many still associate first with Constellation watches.

The first Constellation watch ever received chronometer certification for its impressive accuracy. This is also symbolized by the star observatory engraved on the case back of many earlier models.

Over the decades, the collection has diversified considerably. Constellation models are now available in a variety of materials (from stainless steel to gold to platinum), sizes and finishes. Contrary to the norm, however, this collection is also very keen to please the female clientele. It is therefore not surprising that there is a large selection, especially of smaller housing sizes: Whether 24, 27, 31 or 35mm in diameter, the Constellation models make will easily fit even on the most delicate wrist.

The first Omega Constellation was launched by Omega in 1952. It was the answer to the high demand of the Omega Centenary, of which only 6,000 watches were produced four years earlier and which sold rapidly. A new collection in a larger quantity had to be produced and the rest is history.

Characteristic for many earlier Constellation models (especially from the 50s and 60s) is the 12-facet Pie Pan dial. This design can also be found, for example, in the 2015 reinterpretation of the Omega Constellation Globemaster, the first METAS-certified Omega with the 8900 / 8901 Omegas calibre.

Introduced as the brand’s new flagship model, the Constellation was also Chronometer certified when it was launched in 1952. Based on this, many Constellation models show the Geneva Observatory with eight stars on the bottom of the case, following the eight accuracy records Omega broke in 1931.

The METAS-certified Omega Constellation Globemaster withstands magnetic fields of up to 15,000 Gauss (or 1.5 Tesla) with its innovative calibre.

1948: The pioneer of the Constellation collection, the Omega Centenary, is released in celebration of the company’s 100th anniversary and rapidly becomes a bestseller.

1952: The first Omega Constellation, conceived as a new flagship model, is launched only four years later due to the resounding success of the Centenary.

1982: The iconic “claws” on the 3 and 9 o’clock positions of the bezel were first introduced with the Constellation Manhattan, which still give the watch an extremely high recognition value at first glance.

2009: The collection comes in a completely revised look. Especially the modern versions are very popular among women.

2015: The METAS-certified Omega Constellation Globemaster including observatory engraving and the legendary Pie Pan dial is released.