The Swiss brand Oris, still independent to this day, has invested many resources in the development of new calibres in recent years (as the calibres 110, 111, 112, 113, 114 and 115 prove). Also the new Calibre 400 is a no-frills three-hand automatic movement, but with loads of power under the hood.

It’s no secret that Oris watches have a lot of juice. The power reserve of Calibre 110, for example, is a whopping 10 days. The new Calibre 400 may not have quite that much, but still performs way above the industry standard. With new technologies (such as low-friction alloys) easily allowing for 70 hours, Oris has upped the ante once more: Its latest addition ticks for a whole 5 days (or 120 hours) after full winding, which Oris confidently calls “the new standard”. This was achieved by a double mainspring barrel construction, in which two (and not just one) wound mainsprings slowly release their energy to the gear train.

In today’s age, there is no getting around magnetic fields, which can have a negative effect on the accuracy of a mechanical watch. Oris has therefore decided to manufacture the escapement and escape wheel in silicon, which is considered to be insensitive to magnetic fields and is also extremely resistant to corrosion and wear. ( You can find more information on the use of silicon in the watch industry in our article Affordable Luxury Watches With Silicon Components). In addition, 30 additional movement components are manufactured from non-ferrous or non-magnetic alloys, so that the Oris Calibre 400 can easily withstand magnetic fields of 2,250 Gauss.

Speaking of accuracy, Oris says that the new movement has an average daily deviation of −3/+5 seconds a day, exceeding the COSC requirements of -4/+6 seconds a day.

Oris is so convinced of the quality of the new calibre that it provided it with a 10-year guarantee. When and in which watch we will see it, however, is currently still unclear. Certainly very soon.

As always, more information can be obtained directly from the manufacturer at oris.ch. 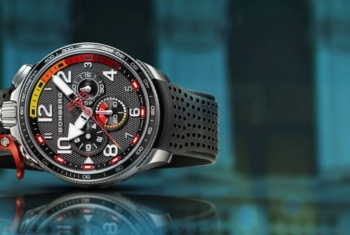 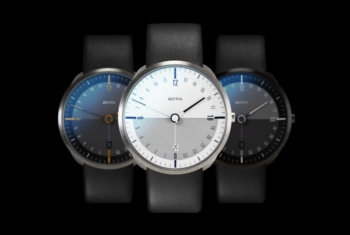 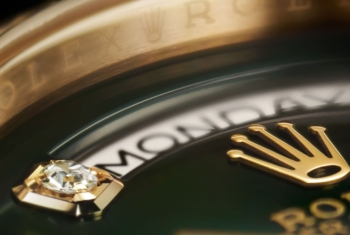 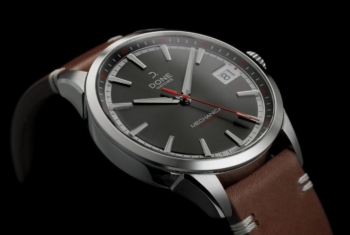 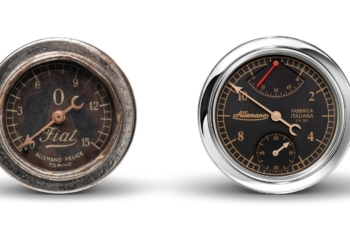