By Montredo in Lifestyle Reviews
January 29, 2020 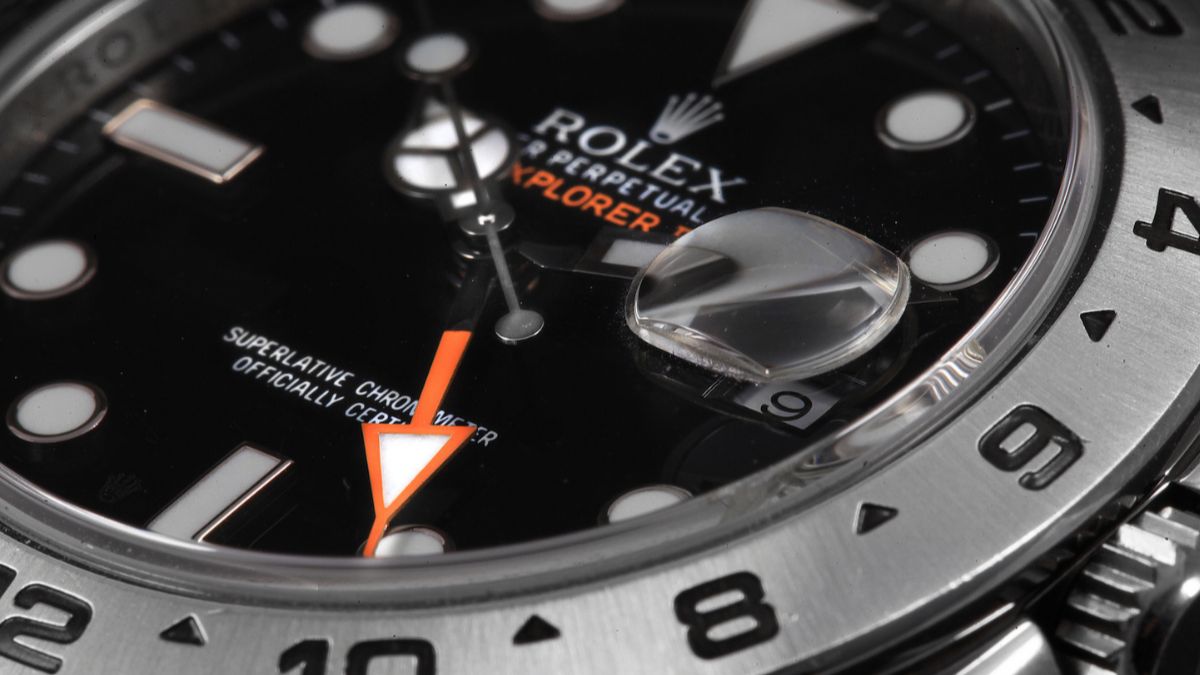 When people think of Rolex, models like the Submariner or the Daytona most often come to mind – the very models that you almost never see on a trip to the retailer, and for which you pay a hefty premium on the grey market. Adding to its underdog status, the Explorer II has for some time led a rather shadowy existence. Only 2 years ago used models of the reference 16570 were available for about 4.000 €. In times of scarce availability of Rolex sports models made of steel, however, it seems that more and more buyers are switching to the Explorer models, having a drastic effect on prices in the used market. An Explorer II under 5.000 € is hardly to be seen anymore, and now the chances of finding one at an authorized dealer are also slim to none. All reason enough to take a closer look at the history of the Explorer II:

No matter how you feel about Rolex, they do have one thing on most other watch manufacturers, and that is marketing. The always busy founder of Rolex-Uhren AG, Hans Wilsdorf, knew early on how to give his watches that certain something. At the beginning of the 20th century, wristwatches were still regarded as timepieces for women. In order to give watches a more masculine image, and to break the trend towards pocket watches, Wilsdorf set about making his watches available to researchers and explorers for their travels. This strategy came to fruition with Sir Edmund Hillary and Tenzing Norgay’s ascent of Mount Everest on 29 May 1953, when they brought a Rolex Oyster Perpetual to the summit. This watch was then logically named “Explorer” and was equipped with luminous hands, luminous indices, luminous numbers 3, 6 and 9 and a luminous triangle at the 12 o’clock position. The first Explorer was born.

In 1971 Rolex launched the Explorer II, Reference 1655, a further development of the somewhat outdated Explorer:

Especially in comparison with other models, such as Submariner, GMT Master, Daytona and Sea-Dweller, the Explorer looked rather old-fashioned. Therefore the Explorer II (Reference: 1655) was given an updated style. With a cool look and trendy colors, Rolex hoped to attract new customers, especially since its sales figures at that time left a lot to be desired. True to the ethos of “real watches for real people,” a watch for rough environments was created. The fixed bezel and orange hand were designed to ensure excellent readability – useful when you are in underground cave systems or polar regions, where it can be hard to differentiate between night and day. Her style was clearly influenced by the 70s, and with Steve McQueen as her wearer she also had a prominent fan.

And yet the watch was one of the most unpopular of all Rolex models, quickly becoming dead stock. Decades later, the watch has become all the more popular with collectors, and now over 20.000 € must be put on the table for the reference 1655.

In 1985 the reference 16550 replaced the 1655. In honor of the Mount Everest expedition, the Explorer II now got an additional Polar White dial, and with its new case design it fitted in much better with the rest of the collection. The caliber was upgraded to the 3085, which made it possible to set a second time zone. Additionally, Mercedes hands were added and tritium was introduced as luminous material. With the reference 16570, further changes in the form of the caliber 3186, gold indices and sapphire crystal were added.

The current Explorer II has a date display, an additional orange 24-hour hand and a 24-hour graduated bezel for a clear distinction between night and day. The 24-hour hand needs one day to circle the dial, marking the time on the engraved fixed bezel and can therefore indicate a second time zone or the time in 24-hour increments. The 216570 is made of Oystersteel 904L stainless steel, which is particularly resistant to corrosion but at the same time somewhat more susceptible to scratches. These can, however, be easily repaired, due to the metal’s improved workability. Rolex uses the caliber 3187 with a Parachrom hairspring and the Paraflex anti-shock system for a higher protection against shocks.

It is gratifying to see that the Explorer II is increasingly getting the attention it deserves. On the other hand, this means less availability and rising prices on the grey market. It seems as if it had been an insider tip for the longest time.