Watches in the US election campaign: From Omega to Citizen 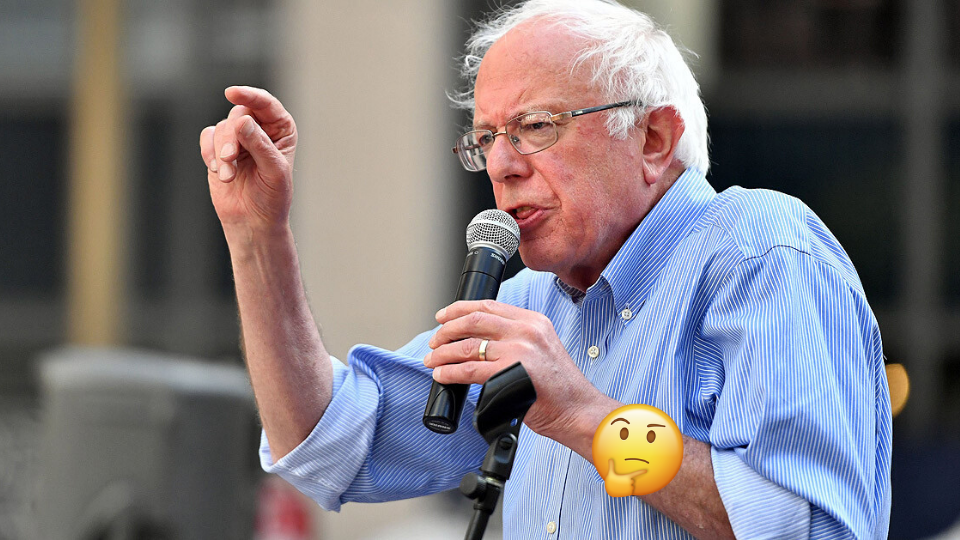 The presidential battle is getting serious. It’s about time to take a look at the wrists of potential POTUS candidates Michael Bloomberg, Bernie Sanders, Joe Biden and Pete Buttigieg to find out if their watch game is as hot as the political battlefield.

In view of his ridiculously long bank account, the former mayor of New York City and multi-billionaire could own just about any watch. So his selection may come as a surprise to some: A Victorinox quartz watch that changes hands online for approximately €100.

Mr Sanders certainly lives up to his reputation: pomposity and smugness are out of place here. Instead, a 39mm stainless steel watch produced by Citizen in 2011 finds its way to the wrist of the New Yorker. Cost: round about 100€.

There are many images of Joe Biden’s Omega Seamaster 300M circulating on the Internet. Their quality is modest, but it is sufficient for a rough classification: blue bezel, blue dial, older reference. The pictured reference 2531.80.00 definitely comes very close to the Seamaster seen here and is available on the used market for 2.000-3.000€.

Pete Buttgieg has often been seen in public with a Skagen – most likely a red and gold Hagen Slim. Just like the watches of his two forerunners, with the exception of Joe Biden, this Skagen can, with a little luck, be yours for a double-digit amount.