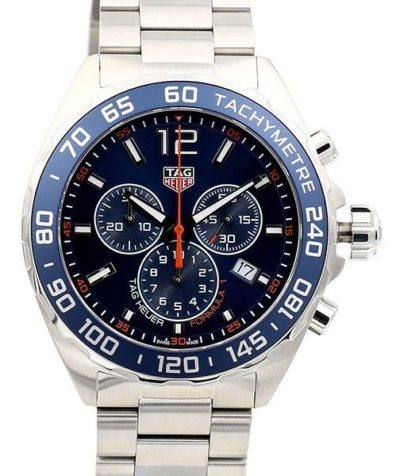 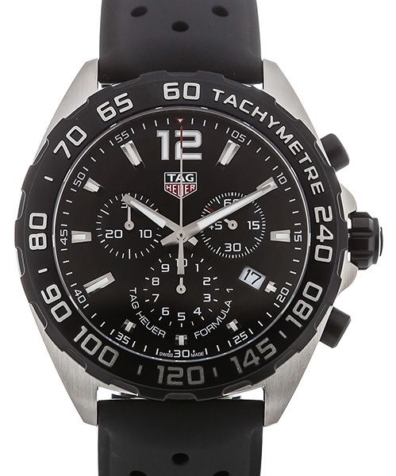 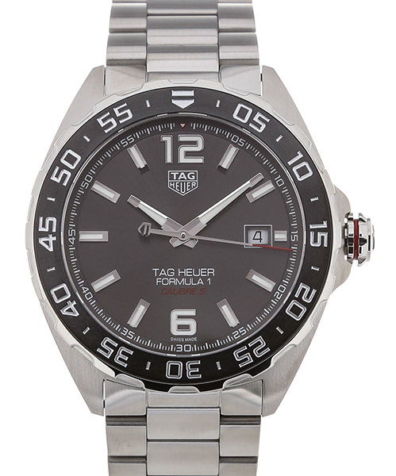 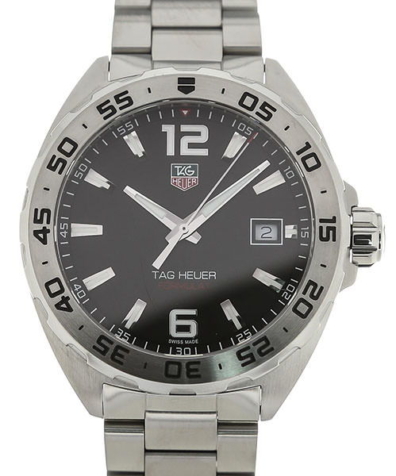 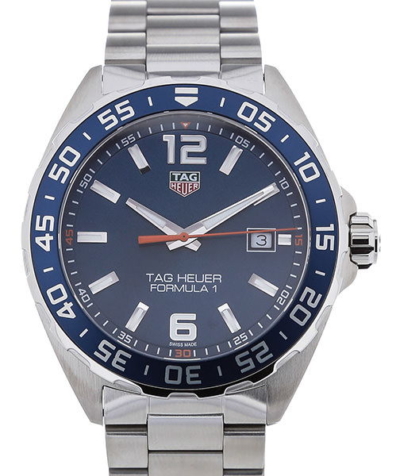 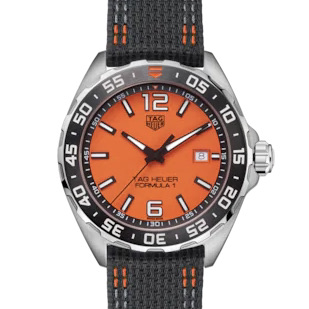 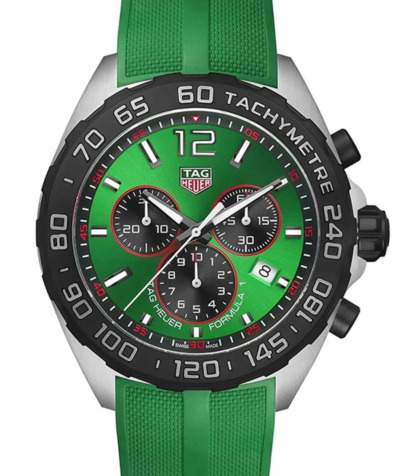 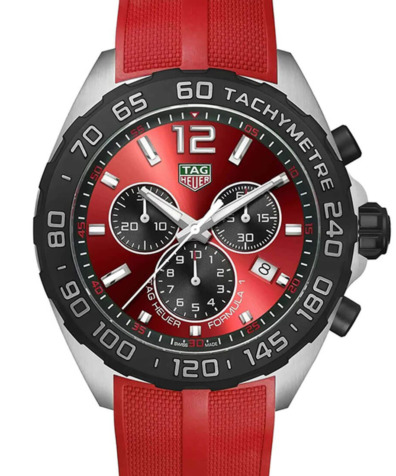 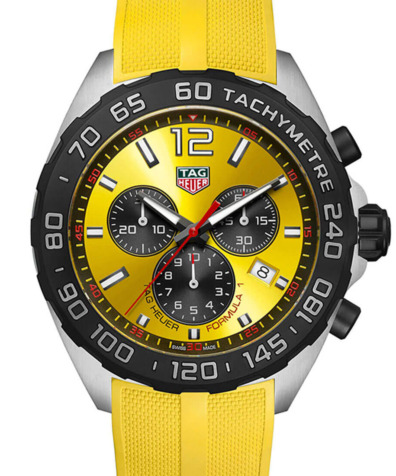 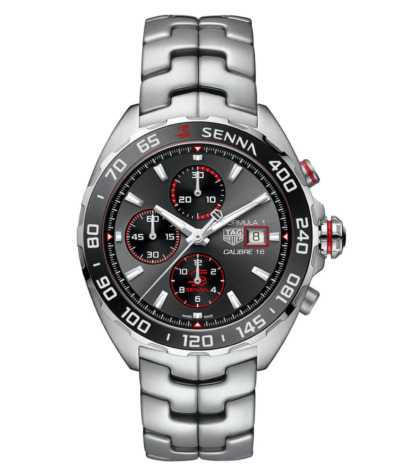 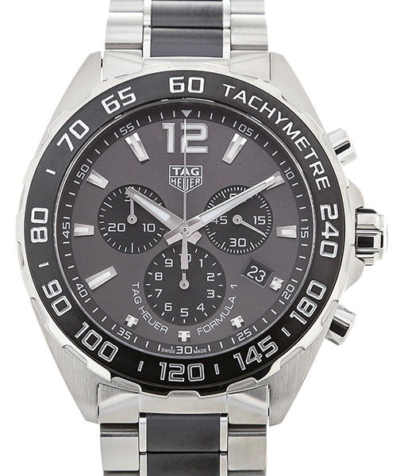 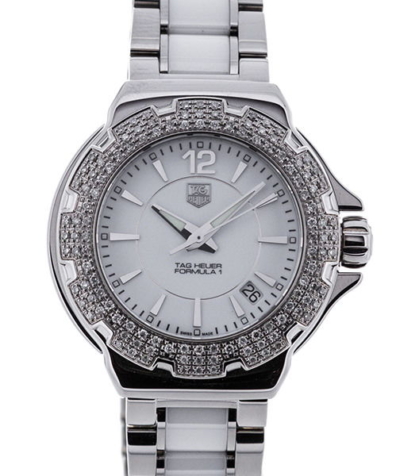 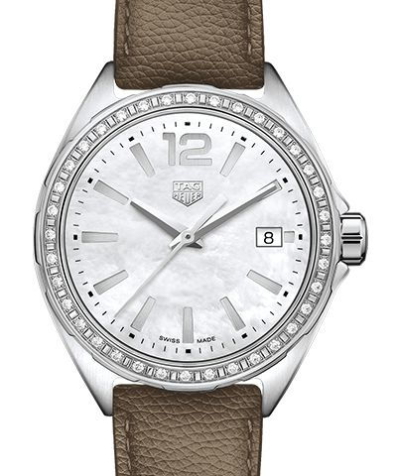 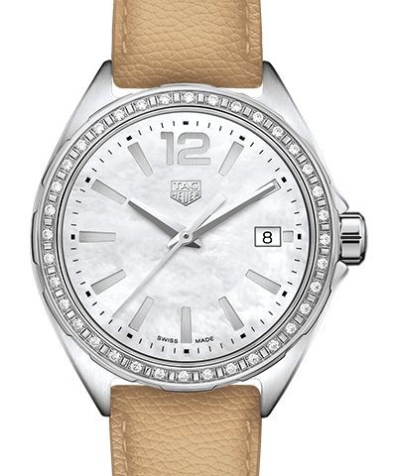 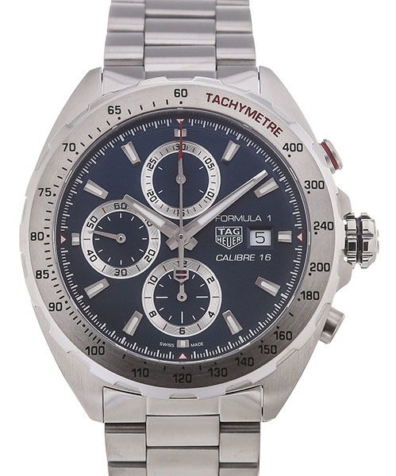 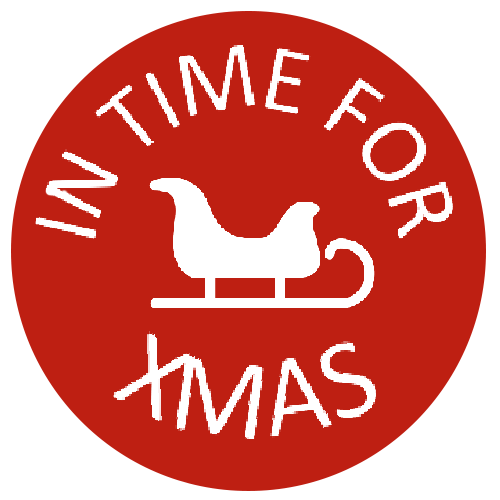 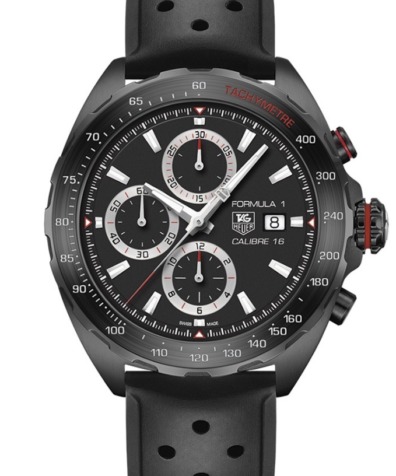 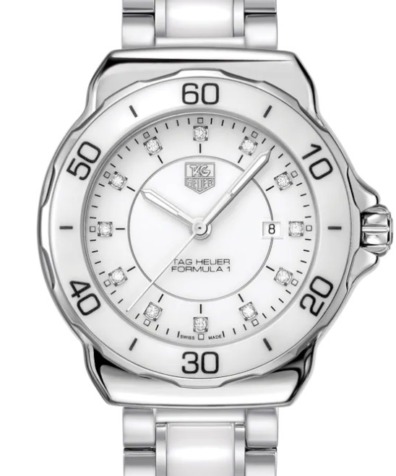 It is certainly no secret that TAG Heuer is close to motorcycling. Whether Motorcross, Indy 500 or World Touring Car Championship, the brand is at home everywhere in the world where racing enthusiasts take over control. This becomes clear from the first glance at the current collections: names such as Carrera, Monza or Monaco make it unmistakably clear that this traditional Swiss brand is heavily committed to motorsport.

The history of the collection began in 1986, just a year before TAG (Techniques d’Avant Garde) acquired the Swiss brand Heuer, from which TAG Heuer emerged. This collection is the first collection launched after the merger of the two companies. Interesting detail: The quartz crisis had just been overcome, but many traditional Swiss brands still had difficulties selling mechanical watches. Therefore, quartz models are still an integral part of the collection.

TAG Heuer, itself an official Formula 1 timekeeper from 1992 to 2003, pays tribute to what is probably the most prestigious racing series of our time with an eponymous collection. The collection is as diverse as motorsport itself because everything from sporty three-hand watches to sophisticated chronographs for the highly precise measurement of lap times is included. In addition, there are accurate quartz movements and traditional mechanical movements, so that really every watch fan or racing fanatic gets his money’s worth.

The collection is as colourful as a Formula 1 speedster when it comes to looks and contains everything from coloured indices, to contrasting second hands and multi-coloured Nato straps. However, the watches can also convince when it comes to their technical sophistication. Among other things, TAG Heuer has developed a state-of-the-art ceramic that, in addition to scratch-resistant sapphire glass and titanium carbide coating, makes the watches virtually indestructible to external influences.

The TAG Heuer Formula 1 collection has always been a big seller. Watch lovers admire its technical sophistication, while motorsport fans appreciate its durability and the unmistakably sporty look.

In 1992, TAG Heuer and Formula 1 began a long-lasting collaboration, during which time the Swiss brand was the official timekeeper and embodied what is probably the best-known racing series in the world.

Most of the watches in the collection have an impressive 200 metre water resistance and are therefore perfect everyday companions that can easily survive any dive.

Only one year after TAG and Heuer merged, this now iconic collection was created, which is still justifiably one of the brand’s absolute top sellers todays.