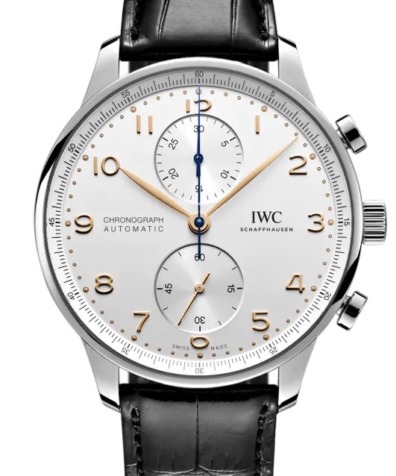 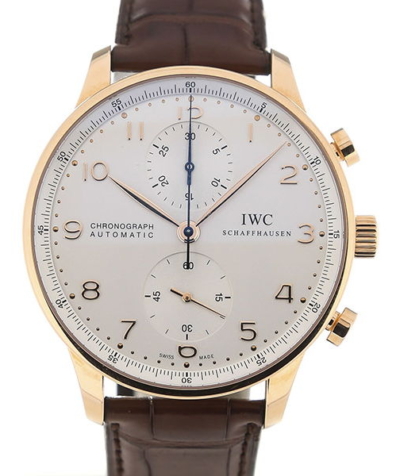 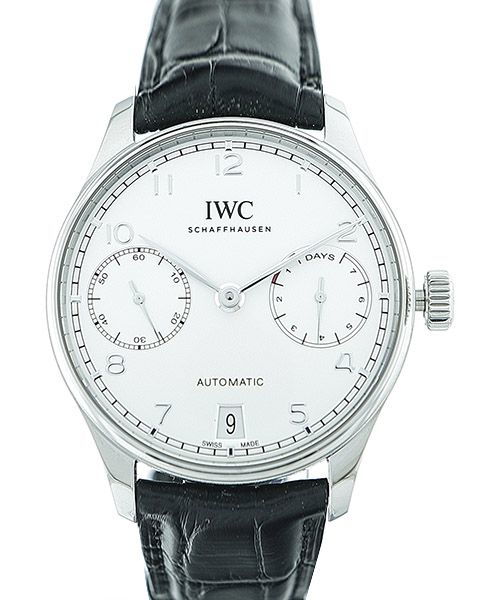 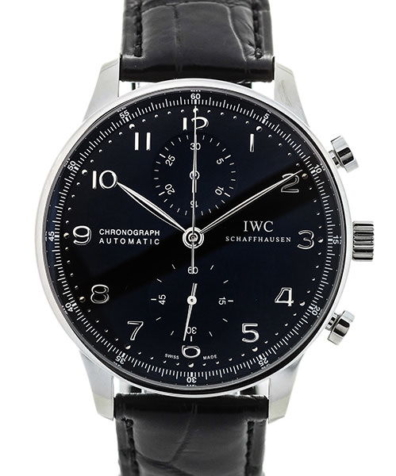 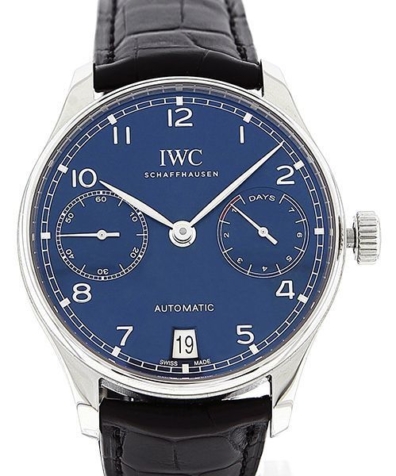 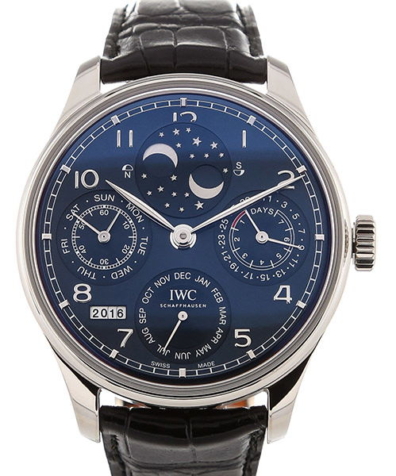 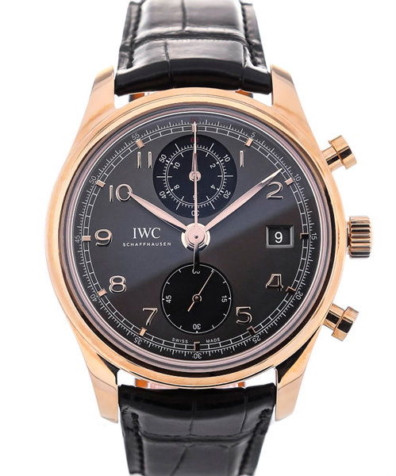 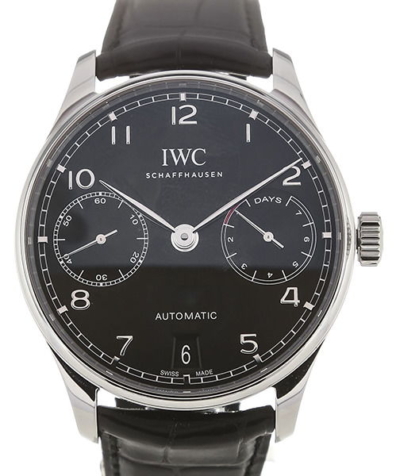 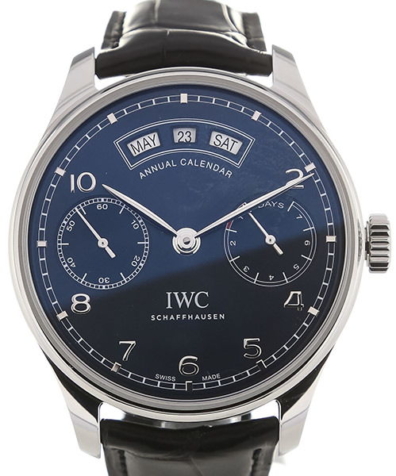 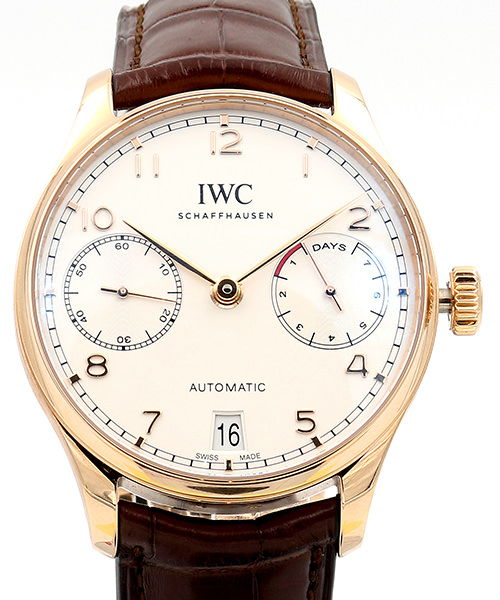 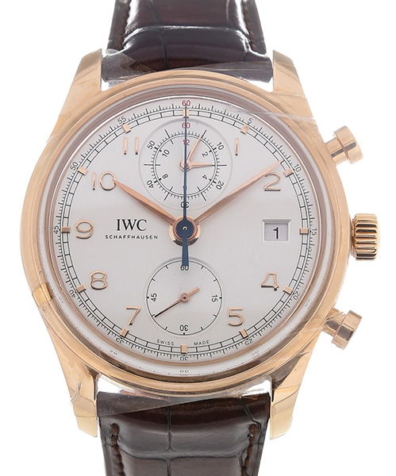 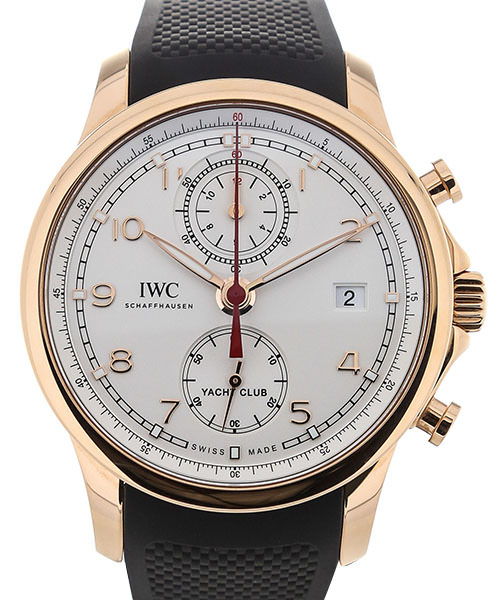 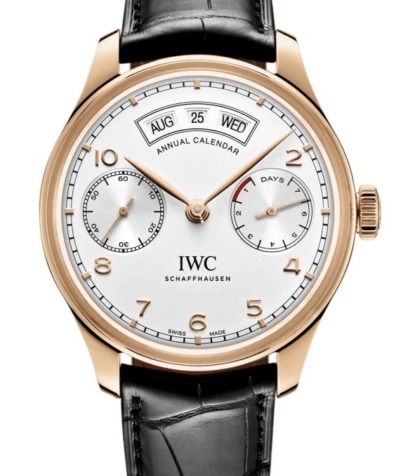 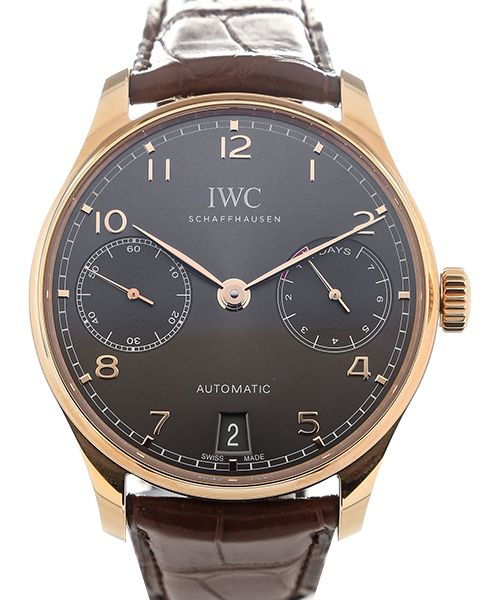 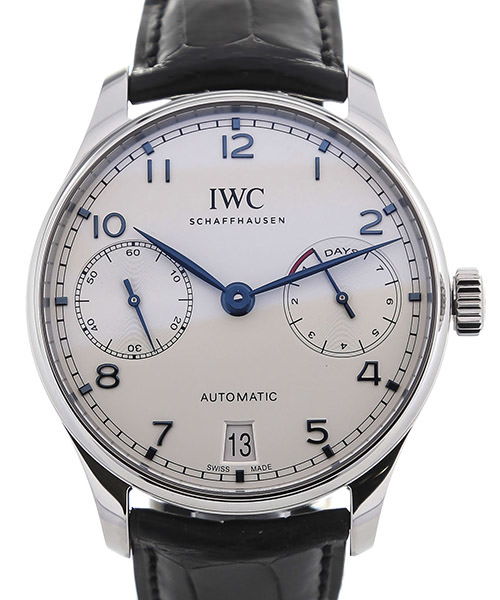 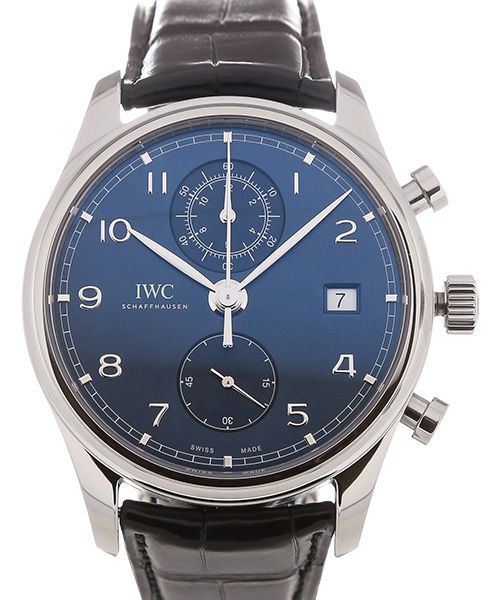 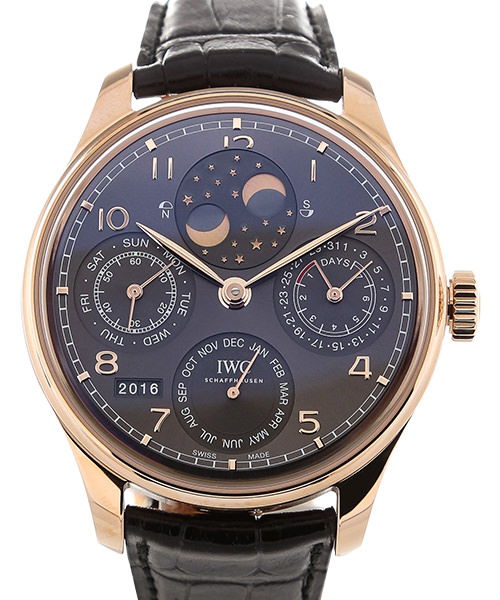 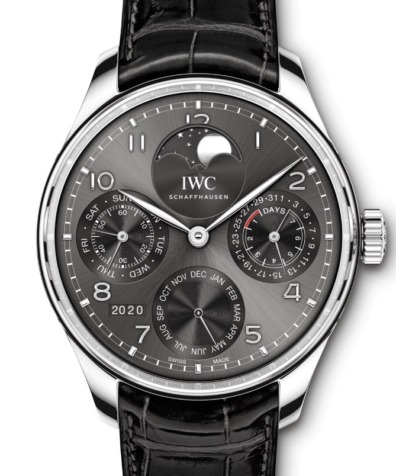 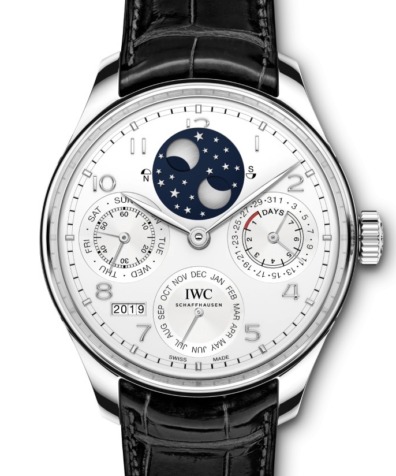 When you first see the offerings of the vintage gentlemen’s watch with a case measurement of over 40 millimetres, there’s usually a good reason to be mistrustful of its authenticity. It raises the suspicion that an old watch movement has been assembled into a brand new case to intentionally raise the price of a vintage watch. While it doesn’t represent the tastes of today, back in the 1940s watches weren’t anywhere near this size. However, the Portugieser always offered up sizes around the 40 millimetre mark.

Originally produced for two Portuguese businessmen in a limited amount of pieces, today it’s a watch legend. Perhaps even the most iconic of all dress watches altogether. At the same time, it’s also the prototype for today’s interpretation of an elegant dress watch. One that doesn’t scream at the top of its lungs for attention but rather it sets out to be a fashionable accessoire for a tasteful outfit. The name of the International Watch Company expresses exactly what IWC stands for: a manufacturer that doesn’t want to be in the focal point and rather lets its watches speak for themselves.

It’s one of the most often told anecdotes of the entire history of watches which led to IWC’s name.

The case dimensions of the first Portugieser measured 43 millimetres. When it’s taken into consideration that the average size of a gentlemen’s watch at the time in the lower 30 range was commonplace, than you can imagine that the Portugieser must have appeared to be the size of a locomotive train. As far as its measurements today, it clocks in around the size of the first, plus or minus 2 mm.

60: Sixty versions of the Portugieser

The Portugieser is the best example of IWC’s diligent enthusiasm that it puts into new models. New models are presented in regular intervals and a sum total of 60 different references are a part of its collection today. Unobtrusive colours dominate the series and its dials are usually kept in silver or black. However, the deep blue version known as the Blauer Portugieser is particularly sharp.

The Portugieser Yacht Club adds a sporty addition to the overall elegant tones of the collection e.g. the red central second chronograph hand. In comparison with other Portugieser models, the Yacht Club version has been been constructed to be more robust, which is reflected in its water resistance capabilities (50 metres). While it certainly isn’t the epitome of a divers’ watch, most of the other elegant Portugieser dress watches only have a water resistance up to 30 metres and haven’t been really designed for any water based activities.