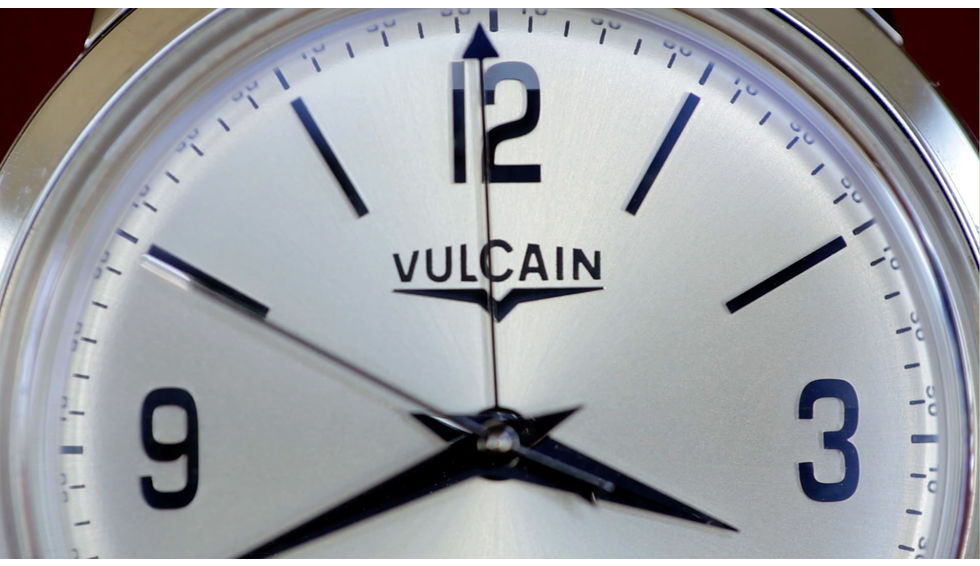 In this episode of Watch Stories, we’re going to take you on a journey to Le Locle, where none other than Daniel Wechsler, CEO of Jaermann & Stübi, presents us with his favourite watch. It’s a Vulcain 50s Presidents’ Watch with the Cricket V-11 calibre and it’s not without reason, that it’s the preferred watch of this self-proclaimed hobby cook and epicurean. The Vulcain’s mechanical alarm can be the perfect reminder for when the optimal cooking temperature has been reached. Fried steaks timed with a chronograph are a thing of the past now.

A watch, much like sustenance, also requires just the right mixture of ingredients. In the case of the Cricket, it’s 157 different working components, where every individual piece plays a pivotal role. This watch is definitely not over-crammed, redundant, or just going for sensationalism.

Either way, enough with the cooking analogies. The Vulcain with a Cricket movement presented here belongs to the 50s Presidents’ Collection and is a very convincing timepiece which captivates with its charm and that’s something you just have to really appreciate about the more elegant variety of Crickets. It has a sober and clean design and its breathtaking dark blue dial with a stripe finish really takes center stage. In terms of its modern and sporty design, it’s a breath of fresh air, particularly compared to models that lean on earlier designs. The 50s Presidents’ Watch was named so because almost every single US President has frequently worn one since the 1950s. One can just imagine what kind of crucial role a Cricket as an appointment keeper might have played in contemporary events.

Originally named after the sound a chirping cricket makes, the Cricket Calibre is considered by many to be the first, true alarm wrist watch. At the same time, it’s probably the most famous alarm calibre altogether. It’s also well-known for the operation of its alarm, which is activated thanks to a second, additional winding mechanism barrel. The accuracy of the watch isn’t affected by the frequent configuration of the alarm feature either. In this V-11 version, it’s a hand winding movement, which oscillates with a frequency of 18,000 per hour and has a total power reserve of 42 hours.

Its stainless steel case has a measurement of 42 millimetres. The watch is available with a crocodile leather watch strap, which is befitting of its overall very refined style.