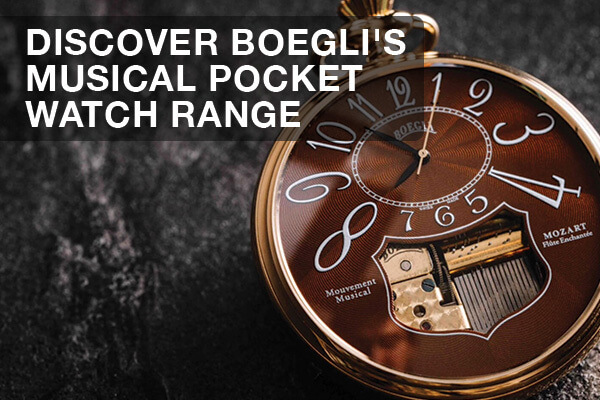 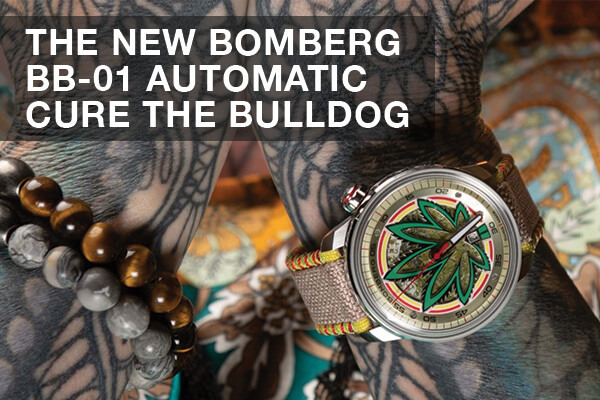 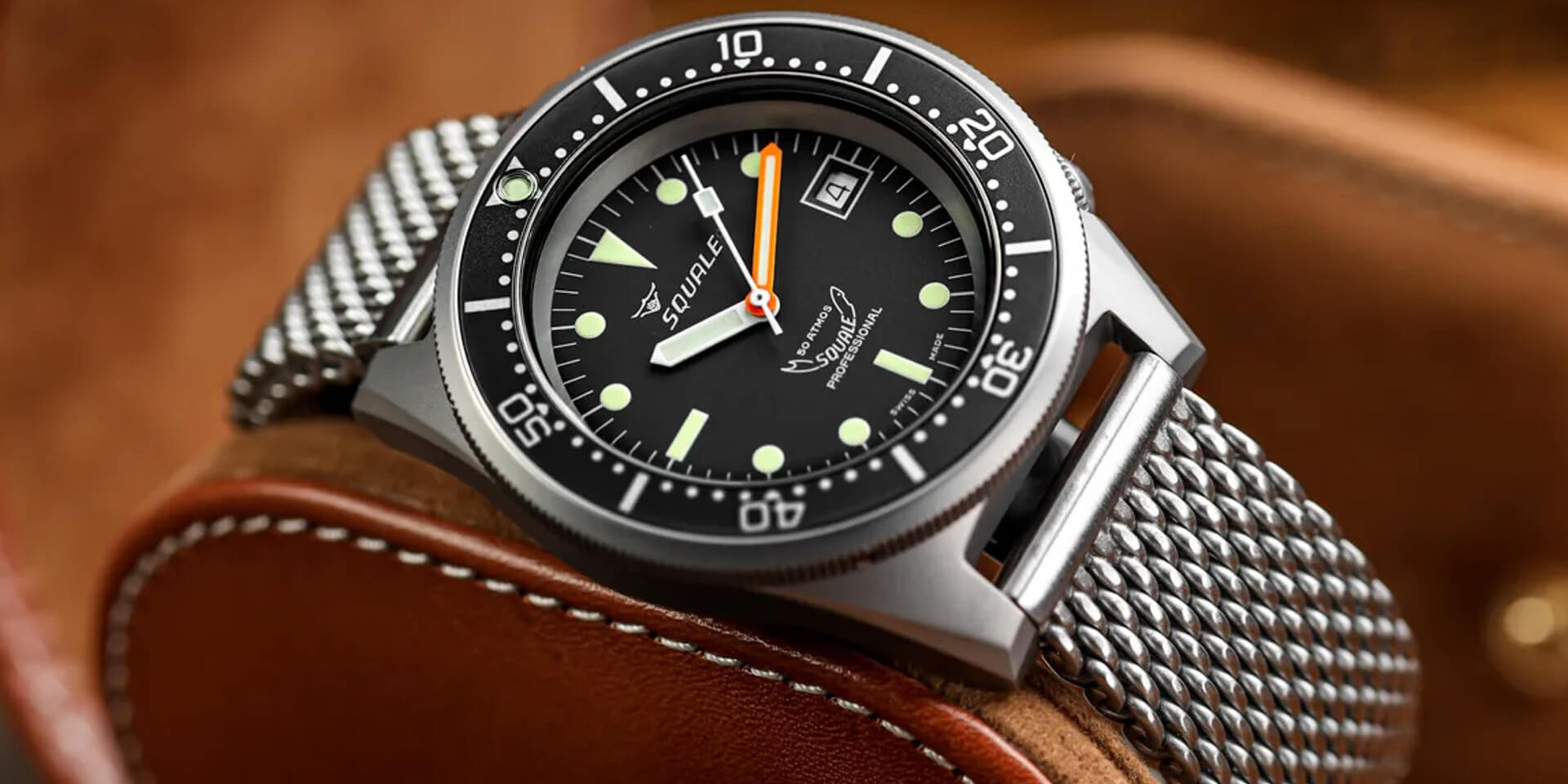 What makes a watch company successful? What does it need to fulfill in order to stay in the competitive market?

When you think of Squale, what comes to mind is loyalty, passion and trustworthiness. More than half a century has passed since the brand, which specializes purely in diving watches, was founded in Neuchâtel/Switzerland by Charles von Büren and his wife Hélène, and to this day it remains a family-owned business – now in its 3rd generation and still independent.

As a passionate diver with an immense love of the sea, Charles von Büren was already a pioneer of professional diving watches. Squalea, by the way, is a name for rays and some shark species that mostly live close to the seabed, so it is fitting that the shark is the central theme and logo at Squale. Sea depth is also a key concept when it comes to the story behind the brand. In the 60s, it was not easy to find a watch that could withstand certain depths, and while diving as a hobby was becoming more and more popular, diving watches as we know them today simply did not exist. Therefore, Charles von Büren tirelessly set out on his mission: What does it take to meet the needs of professional divers?

The mission was successful – innovative and well thought-out, the first Squale watches with fluorescent hands were immediately perceived as high-quality as well as robust timepieces. They quickly became indispensable for the sport of diving, swiftly becoming the icons they remain today. The Squale 1521, 2002, and the Squale Master are among their most successful pieces and have long been the touchstone for today’s diving watches. Water-resistant to 1000 meters, which was a novelty at the time, they also offer other safety features and innovation in diving. The case of the watches is partly reminiscent of a porthole and has not been slimmed down over the years. Squale has remained strictly true to its line and specializes in stylish diving watches, equipped with references to the sea, which are underlined by special coloring and shapes.

The world’s top diving legends have worn Squale watches from the very beginning, among them Jaques Mayol, Enzo Maiorca and Giuliana and Maria Treleani. They even set world records, such as Mayol (also known as the Dolphin Man) in Japan, who free-dived 76 meters with a Squale watch worn proudly on his wrist.

Von Büren’s close friendship with Elisio Maggi, whose son Andrea now runs the company, later brought Squale watches from Switzerland to Italy, and from there to the international market.

Back to Its Roots

Between innovation and tradition, history and unflagging belief in what they do, lies possibly the secret of the von Büren and Maggi families. In 2019, they celebrated the 60th anniversary of Squale, reminisced on how it all began and made plans for the future together. In 2020, the company headquarters were moved from Milan back to Switzerland – to where it all began with the tried and tested spirit: form follows functionality, minimalist design combines with the highest quality, elegance and reliability. These attributes can still be found in each and every Squale watch today.

Discover all Squale watches in our online store today. 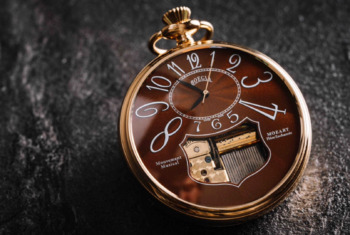 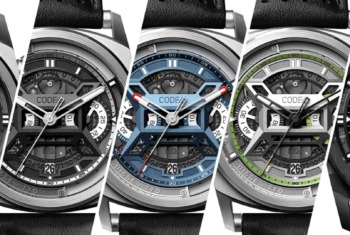 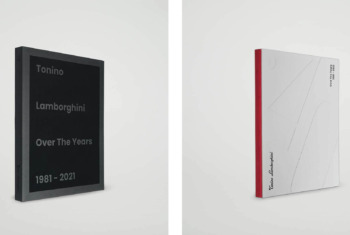 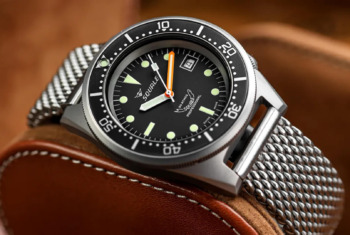 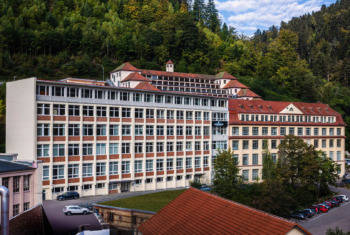